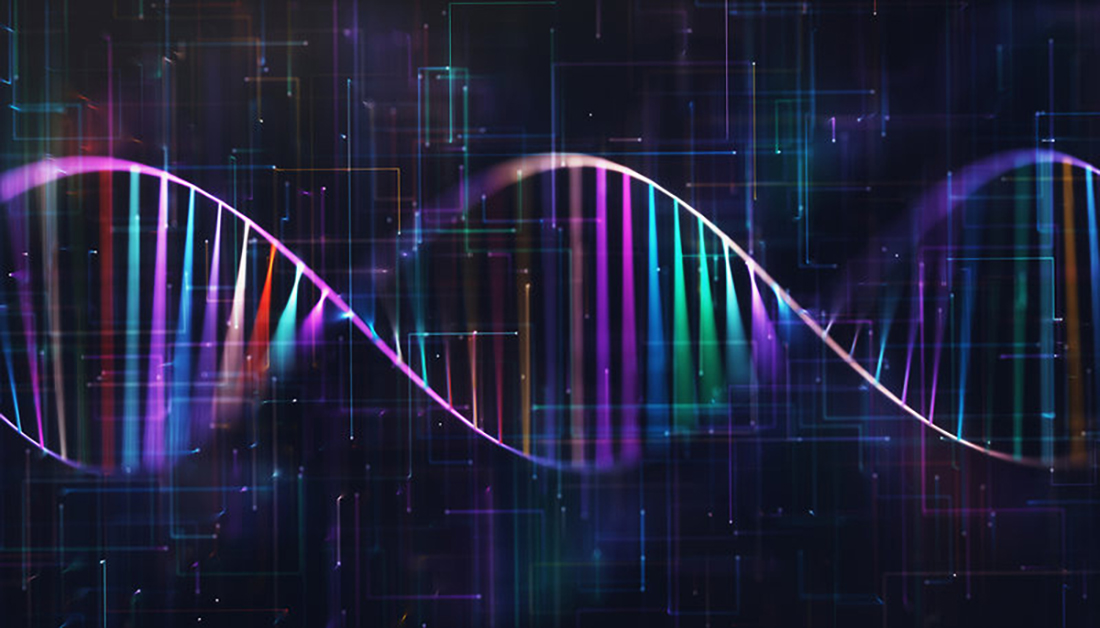 06 Sep How should scientists’ access to health databanks be managed?

More than a million Americans have donated genetic information and medical data for research projects. But how that information gets used varies a lot, depending on the philosophy of the organizations that have gathered the data.

Some hold the data close, while others are working to make the data as widely available to as many researchers as possible — figuring science will progress faster that way. But scientific openness can be constrained b y both practical and commercial considerations.

NIH’s All of Us aims to diversify and democratize research

Our third and final example is an effort by the National Institutes of Health to recruit a million Americans for a long-term study of health, behavior and genetics. Its philosophy sharply contrasts with that of Intermountain Health.

“We do have a very strong goal around diversity, in making sure that the participants in the All of Us research program reflect the vast diversity of the United States,” says Stephanie Devaney, the program’s deputy director.

The program has been budgeted $1 billion in taxpayer money so far, and it’s expect to take another five years to recruit the million volunteers. The program anticipates needing another billion dollars to attain its goals. (The fully operational UK Biobank has spent about $300 million, from taxpayers and charities.)

So far, Devaney says, the All of Us program is getting excellent diversity in its samples. It’s also striving for good diversity among the researchers who will end up using the data.

“We set up from the beginning, when we [got consent from] our participants, that all different types of researchers would be able to ask for access to the data,” Devaney says.

“We are not limited to just folks who work at a certain institution or even who live in the United States. We will be open for foreign researchers, and we will be open for folks into the private sector and the government and academia and even ultimately citizen scientists or community scientists.”

(Government officials granted access will not be allowed to use the data for crime-solving or similar activities, Devaney says.)

Program officials still need to work out exactly how they will provide this access while ensuring privacy and security. They would like to put the information on computer servers that scientists can access but which will not allow data to be downloaded. The goal is to make the information secure and as accessible as possible, while not putting too many constraints on how the data can be analyzed.

The philosophy is straightforward: The more easily smart people can see the data, the more likely they are to make discoveries that can benefit us all. Read more …