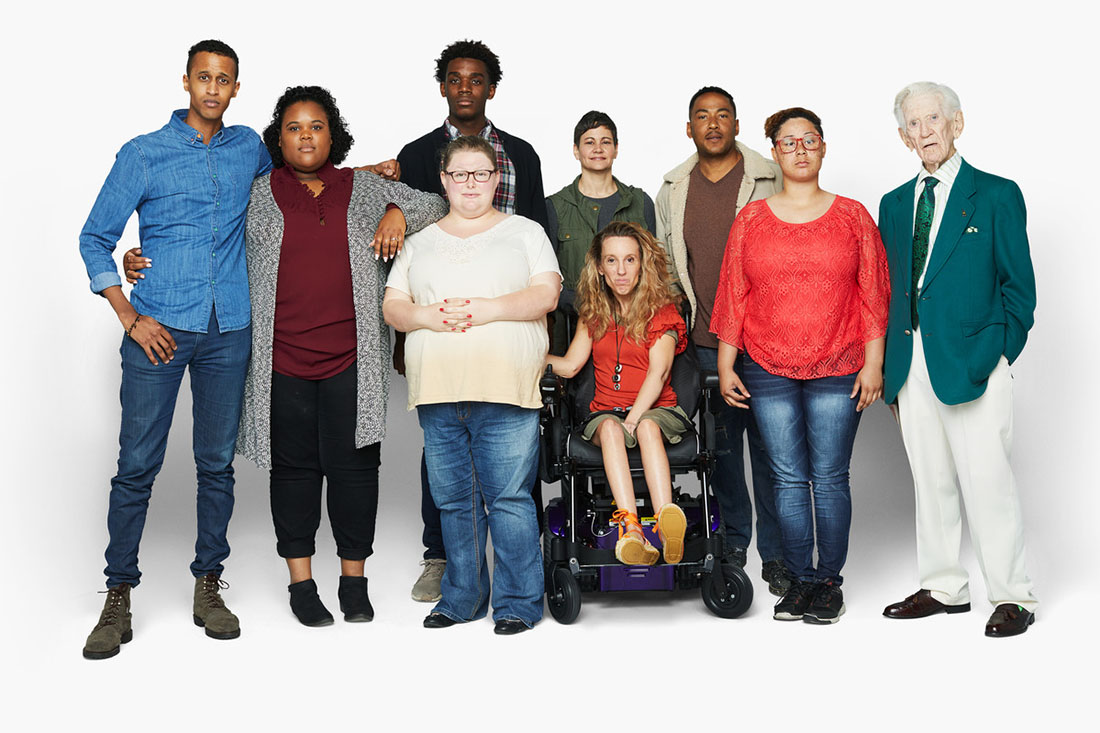 01 May The DNA data we have is too white. Scientists want to fix that

Posted at 16:05h in All of Us, Health Equity, Precision Health by All of Us Badgers
Share

We live in the age of big DNA data. Scientists are eagerly sequencing millions of human genomes in the hopes of gleaning information that will revolutionize health care as we know it, from targeted cancer therapies to personalized drugs that will work according to your own genetic makeup.

There’s a big problem, however: the data we have is too white. The vast majority of participants in worldwide genomics research are of European descent. This disparity could potentially leave out minorities from benefitting from the windfall of precision medicine. “It’s hard to tailor treatments for people’s unique needs, if the people who are suffering from those diseases aren’t included in the studies,” explains Jacquelyn Taylor, associate professor in nursing who researches health equity at New York University.

​That’s about to change with the “All of Us” initiative, an ambitious health research endeavor by the National Institutes of Health that launches in May. Originally created in 2015 under President Obama as the Precision Medicine Initiative, the project aims to collect data from at least 1 million people of all ages, races, sexual identities, income and education levels. Volunteers will be asked to donate their DNA, complete health surveys and wear fitness and blood pressure trackers to offer clues about the interplay of their stats, their genetics and their environment. Read more …