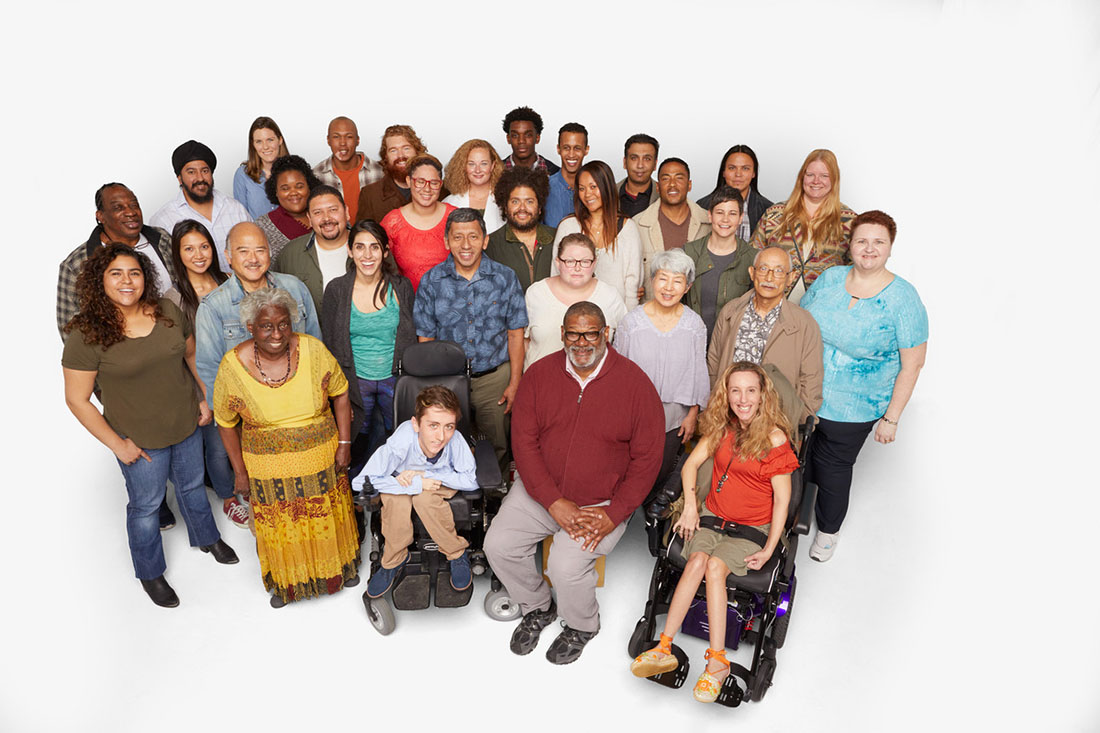 Posted at 15:54h in All of Us, Health Equity, Precision Health, Security by All of Us Badgers
Share

The National Institutes of Health on Tuesday announced the launch of its attempt to enroll 1 million people in a landmark research effort aimed at developing “personalized” methods of prevention, treatment and care for a wide variety of diseases.

The “All of Us” recruitment effort begins Sunday with community events in seven sites around the country, where people will be encouraged to sign up for the mammoth research project. Its goal is to supplement and in some cases replace the need to repeatedly recruit human subjects for research by providing a huge database of health and lifestyle information for scientists to plumb.

The effort comes during a time of intense interest in data privacy. Authorities recently revealed that they had used DNA retrieved from a crime scene and GEDmatch, a website of genetic information, to find and arrest the man suspected to be the Golden State Killer, who terrorized Californians with a series of rapes and homicides in the 1970s and 1980s.

But NIH Director Francis Collins and the project’s director, Eric Dishman, said volunteers’ personal data will be carefully shielded. They noted that Congress expanded protections for federally funded research in the two-year-old 21st Century Cures Act, with an eye on this type of project. Read more …