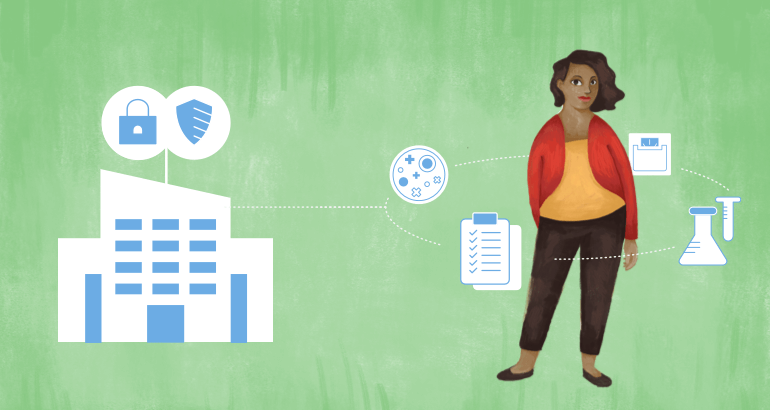 08 May The NIH launches its ambitious million-person genetic survey

Posted at 16:21h in All of Us, Security by All of Us Badgers
Share

It’s spring and privacy concerns are in the air. Between the recent revelations that Facebook let Cambridge Analytica capture data from 87 million of its users to be improperly used to influence the US presidential election, and news that California investigators cracked the long-cold case of the Golden State Killer by running a genetic profile collected from crime scene DNA through a public genealogy website, people are feeling a bit…spooked.

So it’s kind of a weird time to be asking a million people to voluntarily hand over decades of health records, along with dozens of test tubes filled with blood and urine (which of course, contain DNA). But that’s exactly what the National Institutes of Health is doing today.

After more than three years of planning and piloting, the federal research organization is finally rolling out the massive precision health initiative President Obama first announced in 2015. Now renamed All of Us, the ambitious project aims to compile detailed health data from a representative sample of one million Americans so scientists can better understand the mechanisms of disease and move more quickly toward personalized treatments. Starting May 6, anyone over the age of 18 living in the US can enroll in this Grandest of Experiments and donate their data to the greater good. Read more …