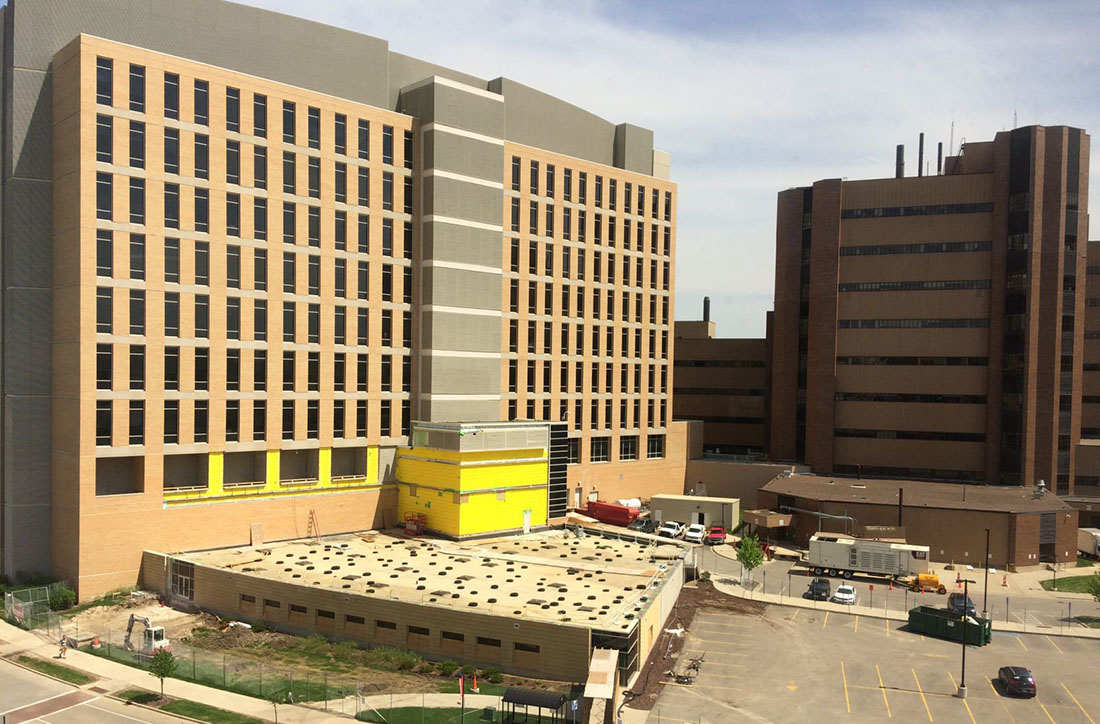 Posted at 19:23h in Precision Health by Kevin Kiley
Share

A new building going up at UW Health’s clinical and research complex on Madison’s West Side will be home to an expanded focus on two hot fields: genetic testing and treatments tailored to the genetic makeup of patients or their disease.

The newly created UW Center for Human Genomics and Precision Medicine will be housed in a $21 million, two-story building attached to the Wisconsin Institutes for Medical Research, next to UW Hospital.

An additional $7 million will be spent to connect the genomics building, expected to open next year, to the hospital and remodel areas within the hospital for genomics facilities.

“We’re trying to bring genomic medicine to Madison and to the people of Wisconsin so they can get some of the benefits,” said Dr. Stephen Meyn, a pediatrician and molecular geneticist who came to UW-Madison from the University of Toronto in December to lead the new center.

Eight to 12 faculty will be recruited to join at least a dozen faculty already involved in genomics on campus, Meyn said. Some of the new faculty will be hired through six cluster hire initiatives announced in February by the university and the Wisconsin Alumni Research Foundation. Three of the clusters involve genomics. Read more …