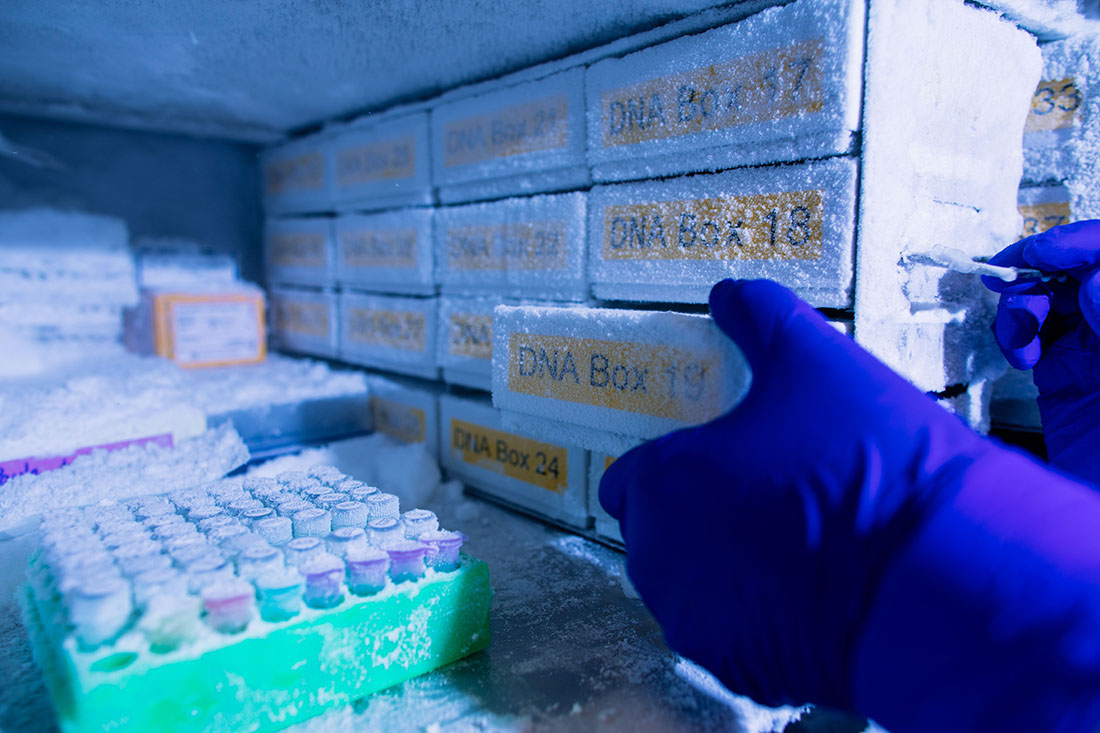 Posted at 16:36h in All of Us, Precision Health by All of Us Badgers
Share

Just as money in the bank boosts your financial well-being, biobanks have the power to impact your health. Think of biobank samples as assets that researchers can draw upon to improve disease treatments.

One such withdrawal from the Mayo Clinic Biobank yielded a key breakthrough in diabetes research. Adrian Vella, M.D., an endocrinologist at Mayo Clinic in Rochester, Minnesota, used blood samples from the biobank — which is operated by Mayo’s Center for Individualized Medicine — to pinpoint an under-investigated factor in diabetes. While most studies focus on insulin — a hormone that moves sugar from the blood into the body’s cells — Dr. Vella’s work implicated an additional hormone, glucagon, in the development of the disease.

Dr. Vella has spent nearly two decades investigating the genetic risks that can predispose people to developing diabetes. The work requires collecting DNA samples from people who have certain genetic profiles. In this case, Dr. Vella and his colleagues wanted to study people who don’t have diabetes but who have two copies of a genetic variant that is the strongest known genetic risk factor for developing the disease.”What we discovered was eye-opening. It completely changed our research focus,” Dr. Vella says.

The challenge is that only 10 to 15 percent of people have two copies of this variant, which occurs on a gene known as TCF7L2. Recruiting enough study participants who fit the criteria would require enormous effort.

“We would have to have 100 people come through the door for genetic analysis to perhaps find 10 that fit our criteria. That isn’t a good use of time or resources,” Dr. Vella says. “But that’s where the biobank came in.”

With more than 20,000 patient specimens, the biobank allowed Dr. Vella and his colleagues to assemble relatively quickly the samples they needed for a valid study. The Mayo researchers randomly selected 4,000 DNA samples donated to the biobank by people who didn’t have diabetes. Genetic testing was done to identify donors with two copies of the diabetes-associated TCF7L2 variant as well as donors with a TCF7L2 variant that protects against the development of diabetes. Read more …