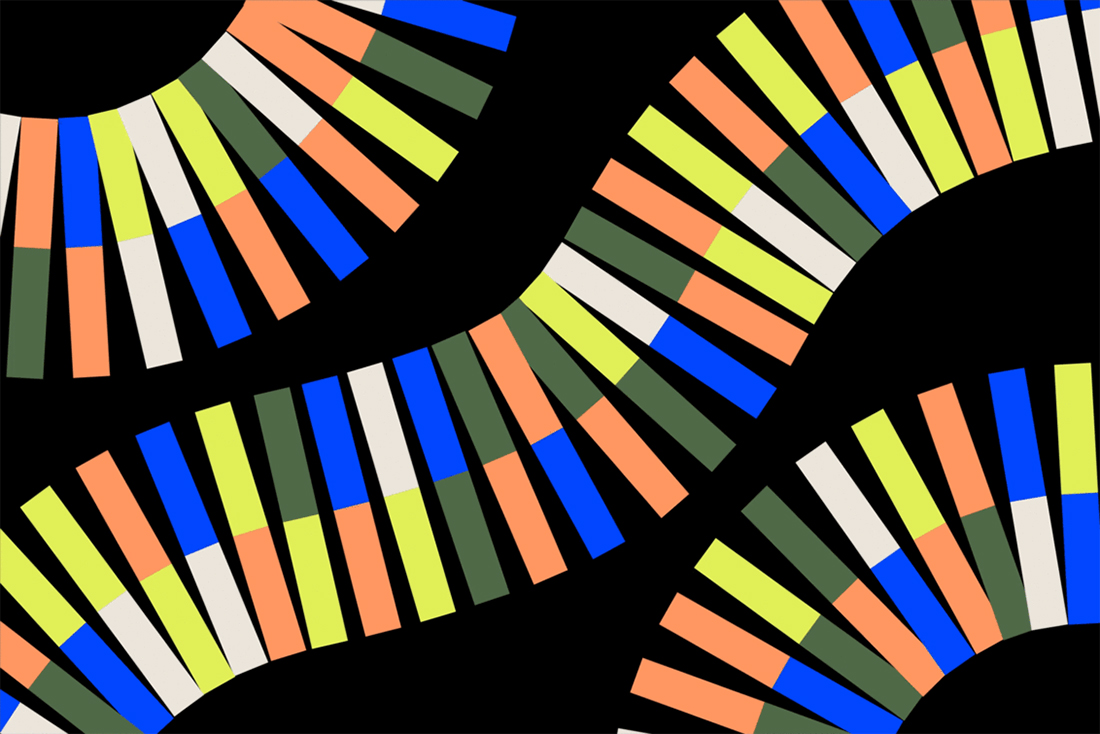 11 Oct So much genetic testing. So few people to explain it to you.

Posted at 15:40h in Precision Health by All of Us Badgers
Share

When Dan Riconda graduated with a master’s degree in genetic counseling from Sarah Lawrence College in 1988, the Human Genome Project was in its very first year, DNA evidence was just beginning to enter the courts, and genetic health tests weren’t yet on the market. He found one of the few jobs doing fetal diagnostics for rare diseases, which often meant helping young families through the worst time in their lives.

What a difference 30 years makes. Today, with precision medicine going mainstream and an explosion of apps piping genetic insights to your phone from just a few teaspoons of spit, millions of Americans are having their DNA decoded every year. That deluge of data means that genetic counselors—the specialized medical professionals trained to help patients interpret genetic test results—are in higher demand than ever. With two to three job openings for every new genetic counseling graduate, the profession is facing a national workforce shortage.

That’s where folks like Riconda come in. He was recruited by Baylor College of Medicine to lead the school’s first class of genetic counseling students. Baylor runs one of 11 new accredited programs in North America (10 in the US and one in Canada) that have launched in the last three years, increasing the total number of training programs on the continent by a third. There are at least a dozen more in various stages of development.

“There’s been a surge in the number of new programs in a relatively short period of time,” says Riconda. This year, there were 406 slots available for new applicants to genetic counseling programs, up from 378 the year before. “It reflects the greater opportunities available today that didn’t exist when I first entered the field.”

In the clinic, genetic testing has expanded from its origins in prenatal and reproductive health to cardiac and cancer care. Dozens of treatments now work by targeting specific tumor mutations. But the opportunities outside the clinic are growing even faster. Read more …