The article that could help save black women’s lives 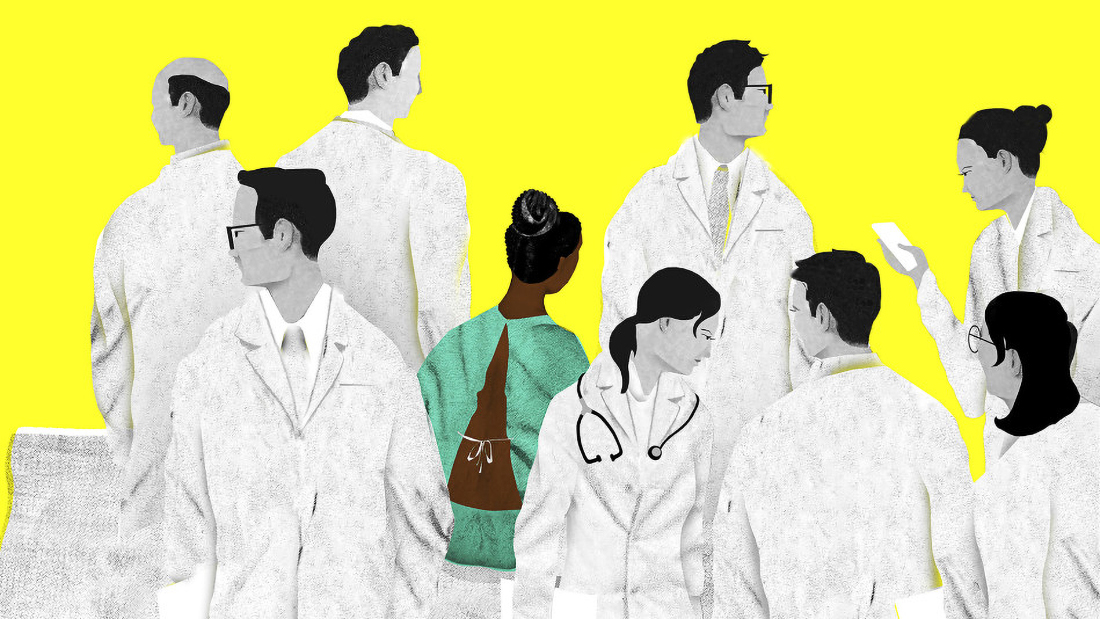 Posted at 15:45h in All of Us, Health Equity by All of Us Badgers
Share

By Ericka Stallings, The Oprah Magazine

Imagine this: You go to the doctor and routinely feel unseen, unheard, misunderstood. Sometimes you fear you’ve been misdiagnosed. But your concerns are brushed off. You aren’t apprised of the full range of treatment options—the doctor seems to assume they don’t apply to you, or that you can’t take in all the information. Your local hospital is underfunded, the equipment outdated, frequently nonfunctional. You’re denied pain meds. You’re handled brusquely. Staff openly question your ability to pay.

While not every black woman has had experiences like these, they’re disappointingly familiar to legions of us. Indeed, there is enough anecdotal and factual evidence to suggest that a dangerous color-based bias is baked into the American healthcare system, affecting even well-educated, upper-middle-class patients—the type you might expect to be immune from such inequity.

Several years ago, I was one of those patients. In June 2014, at age 29, I underwent genetic counseling and testing and learned I had a BRCA2 gene mutation, an inherited condition that elevates the risk of developing breast and ovarian cancer. It turns out I was fortunate even to have access to this screening: A 2016 Journal of Clinical Oncology study found that black women, regardless of their risk level, are less likely than white women to undergo genetic testing—in large part because physicians are less likely to recommend it to them.

When I opted for a preventive mastectomy later that year (black women who test BRCA-positive are also less likely to undergo risk-reduction surgeries like this), I had a number of advantages. At the time, I was a litigation attorney at a midsize law firm, and my employer offered excellent health insurance that covered the full cost of my pre-op appointments and surgery.

My main advantage, though, was a strong social network. My college roommate happened to be married to a cancer researcher, who had given me a list of questions to bring to appointments. A friend who sits on the board of a nonprofit had referred me to a fellow board member, who, fortuitously, headed the cancer screening and prevention program at one of New York City’s top hospitals. Amazingly, I’d gotten an appointment with this doctor within one week of emailing her to ask about genetic testing. Once I received my diagnosis, she helped me identify, and schedule appointments with, a respected breast surgeon and plastic surgeon.

This kind of access, I would come to learn, is a rarity among black women. Many of the white patients I meet in BRCA support groups got referrals through family friends or business or social connections; at one support-group meeting, the white daughter of a hedge fund manager recounted interviewing several leading oncologists from across the country before making her choice. In contrast, when I’ve volunteered at BRCA education events for black women, they talk about struggling to find a genetic counselor of any rank. Read more …