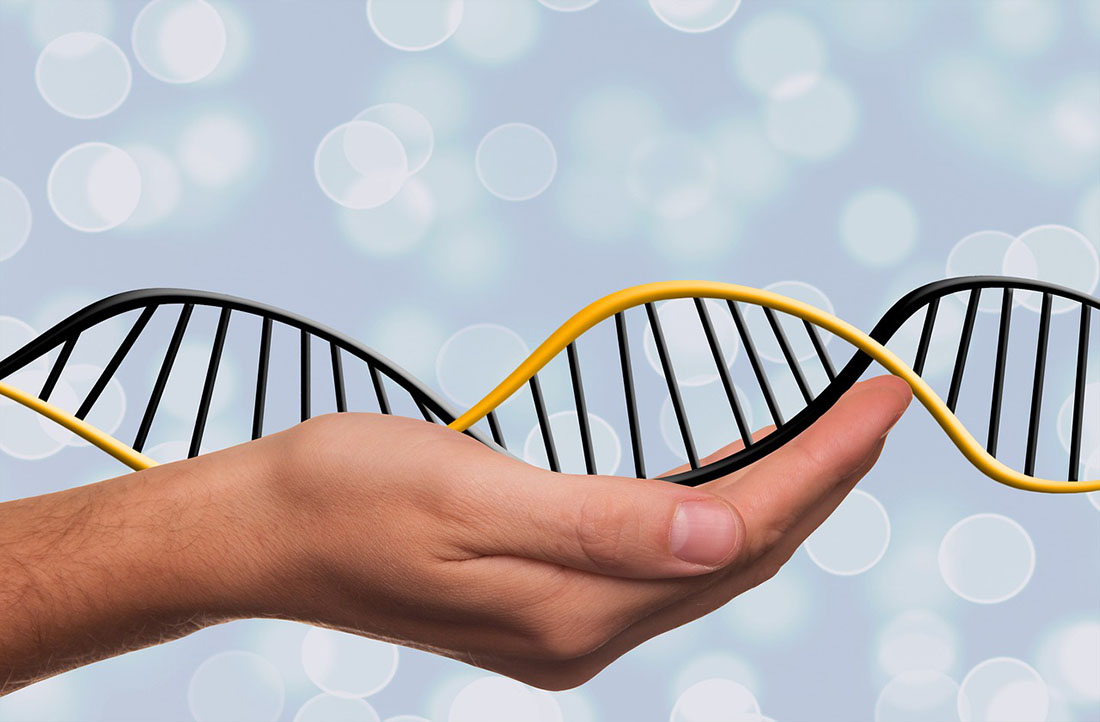 Posted at 14:54h in Precision Health, Precision Medicine by All of Us Badgers
Share

Precision medicine in oncology – the tailoring of treatments to individual patients rather than a one-size-fits-all approach – could perhaps be expressed in philosophical terms as meaning that no patient is an average, and every patient is unique.

That’s the approach Bryce Olson took starting in 2014, when he was diagnosed with prostate cancer and found that one standard-of-care treatment after another failed. “You’re just like a sheep on the long journey to slaughter,” he said in a phone interview, referring to the pitfalls of the one-size-fits-all cancer treatment paradigm.

Olson will deliver the closing keynote address at the MedCity ENGAGE conference, which takes place in San Diego next week. While the cost of NGS tests can be high, Olson emphasized that paying few thousand dollars for them upfront can avoid greater costs down the road, for drugs that don’t work and for emergency room visits, while also increasing patient engagement by giving them greater hope. “I’m in Cigna – if you look at the cost of care for me over five years, it’s been really cheap for them,” he said. “I’ve had a few diagnostics tests costing $3,000-4,000, but that’s enabling me to take drugs with a high probability of working and pushed me onto clinical trials that barely cost the insurer anything.”

He was able to undergo genomic sequencing, a technology then limited to a few academic cancer hospitals like Oregon Health and Science University’s Knight Cancer Institute, where he was being treated. Working at Intel helped also, given the company’s involvement in a lot of cutting-edge technology, including genomics. Read more …