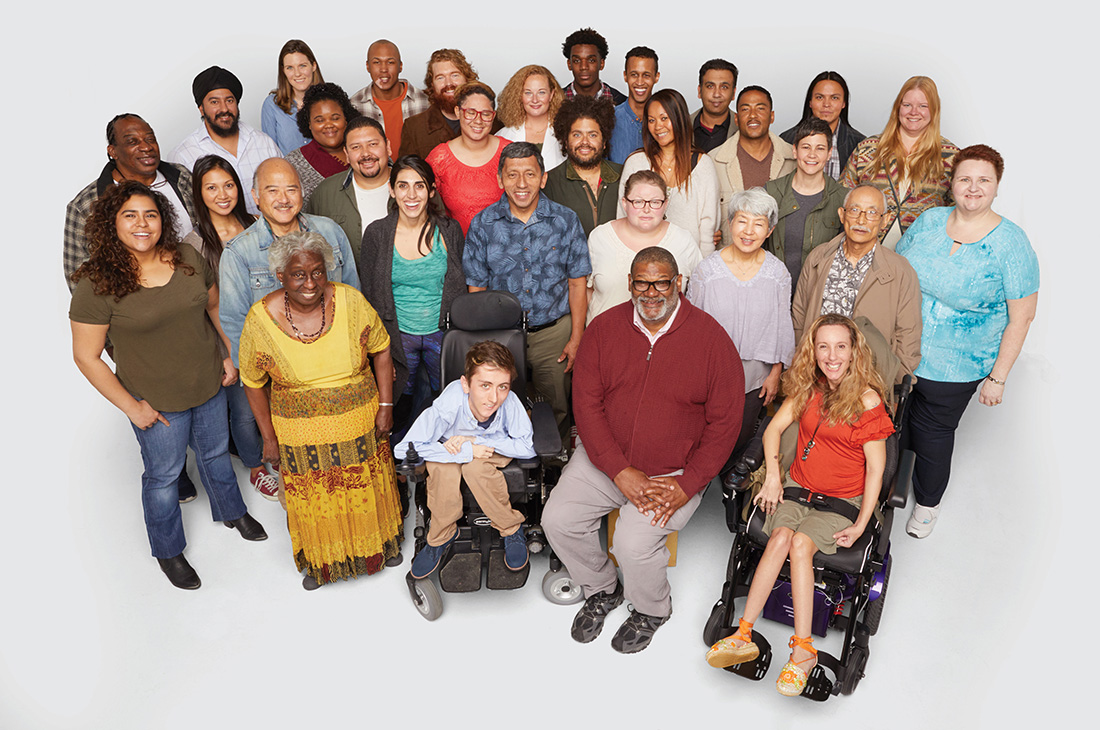 Posted at 21:45h in All of Us, Precision Health, Precision Medicine by All of Us Badgers
Share 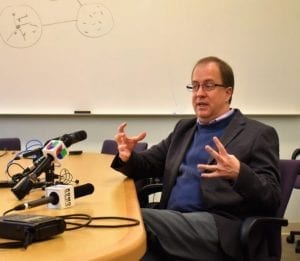 Eric Dishman is a living, breathing advertisement for the ambitious experiment he’s in charge of, the National Institutes of Health’s “All of Us” drive to collect and analyze the genomes of a million Americans.

If it weren’t for the fact that he had his genome sequenced seven years ago, he probably would not be living and breathing.

Back then, he was struggling with a rare form of kidney cancer that had put him through decades’ worth of chemotherapy, radiation and misery. And the end was near.

“I was probably going to die, and I was literally on my last business trip to both Boston and San Diego, where a lot of the early genomics work was being done,” Dishman, a former Intel executive, recalled today during a sit-down with journalists at the University of Washington.

During that last business trip, one of his contacts suggested sequencing his genome as well as the genome for his tumor. Dishman figured it couldn’t hurt.