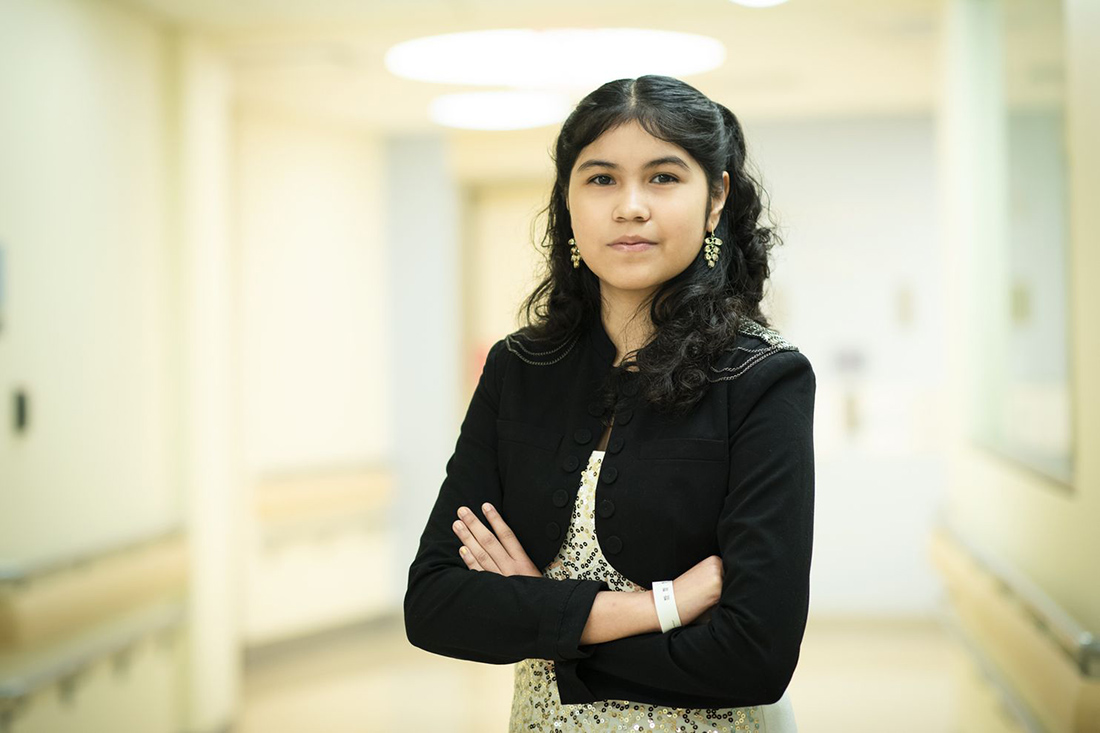 Posted at 20:32h in Precision Medicine by All of Us Badgers
Share

The action is called a milestone, but many challenges remain

The Food and Drug Administration on Monday approved a drug for a wide range of cancers based on a shared mutation, rather than the tumors’ locations — an advance for the sometimes controversial field of “precision medicine.”

The medication, called Vitrakvi, is the second treatment to receive FDA clearance based on a common biomarker found in an array of cancers. The drug, also called larotrectinib, was approved simultaneously for adults and children. Typically, oncology drugs are considered much later for children.

Last year the agency, for the first time, approved an immunotherapy drug for tumors with a specific genetic signature, regardless of where they originated in the body. But that treatment had been cleared for several cancers, including advanced melanoma.

The drug approved Monday is for patients with advanced solid tumors containing what’s called an NTRK gene fusion, a hybrid of two genes that can promote uncontrolled cell growth. Cancers of the thyroid, lung, and head and neck, among others, can be caused by the defect. The drug is for patients whose cancer has spread or who would experience severe complications by undergoing surgery and have no satisfactory alternatives.

The price for the breakthrough drug is high. The drug’s manufacturer, Loxo Oncology, Inc., and its partner Bayer, announced Monday night that the wholesale acquisition cost will be $32,800 for a 30-day supply of capsules for adults. The cost for the liquid formulation for children will be based on the patient’s surface area but will start at $11,000 per month.

The companies said that they expected most insurers to cover the drug and patients’ out-of-pocket costs to be $20 or less per month. Bayer said it would offer payment assistance to patients who need it and would refund the cost of the drug to payers and patients if the drug doesn’t provide clinical benefit in the first three months.

Loxo now faces a huge challenge: Finding patients who might benefit. Only an estimated 2,000 to 3,000 people a year in the United States develop NTRK-related cancers. Read more …