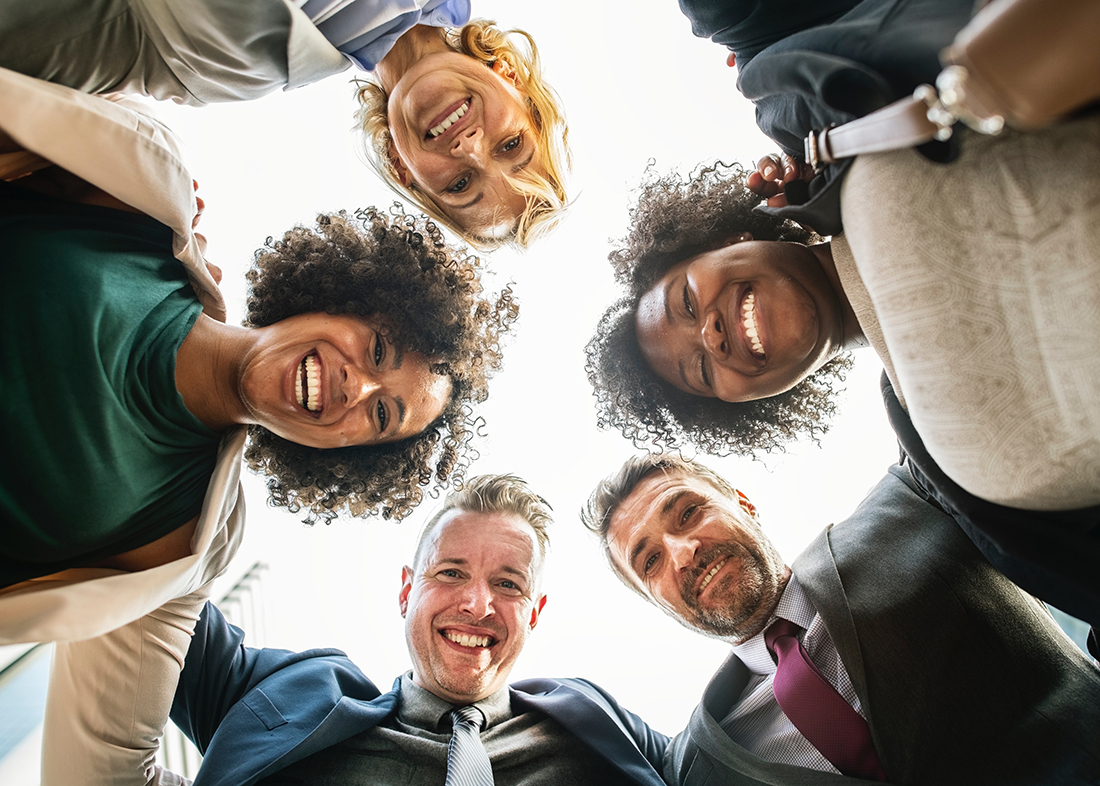 05 Dec We need more diversity in our genomic databases

Posted at 15:30h in All of Us, Health Equity by All of Us Badgers
Share

The underrepresentation of nonwhite ethnic groups in scientific research and in clinical trials is a disturbing trend. The implications of this problem in the limited realm of clinical trials have been reported, but the roots of the disparity run much deeper. Human genomic databases—collections of all the genetic information that has been sequenced over the years—are also heavily skewed toward people of European descent.

“An ongoing National Institutes of Health effort called “All of Us” aims to sequence a diverse sampling of Americans across gender, sexual orientation, ethnicity and race. Being inclusive is an essential goal of this program, and participation is free so as to open the doors to anyone who wants to join.”

This creates inequity in the usefulness of the information they contain, which informs everything from genetic test results to clinical trial outcomes, guaranteeing that these ethnic populations will benefit most. If left unaddressed, the inherent bias the databases contain will continue to contribute to the lack of diversity seen in drug trials as well as to the uneven success rates in precision medicine.

Lack of diversity in medical research stems not from an insidious bias but rather from the underlying structure of science. In the earliest days of genomics, funding for sequencing projects was often highest among predominantly white countries, so naturally those populations are better represented in public databases. Also, some ethnic minorities have been historically mistreated by scientists—the Tuskegee syphilis experiment is among the most notorious examples—and now members of those minorities are understandably reluctant to participate in research studies. Read more …