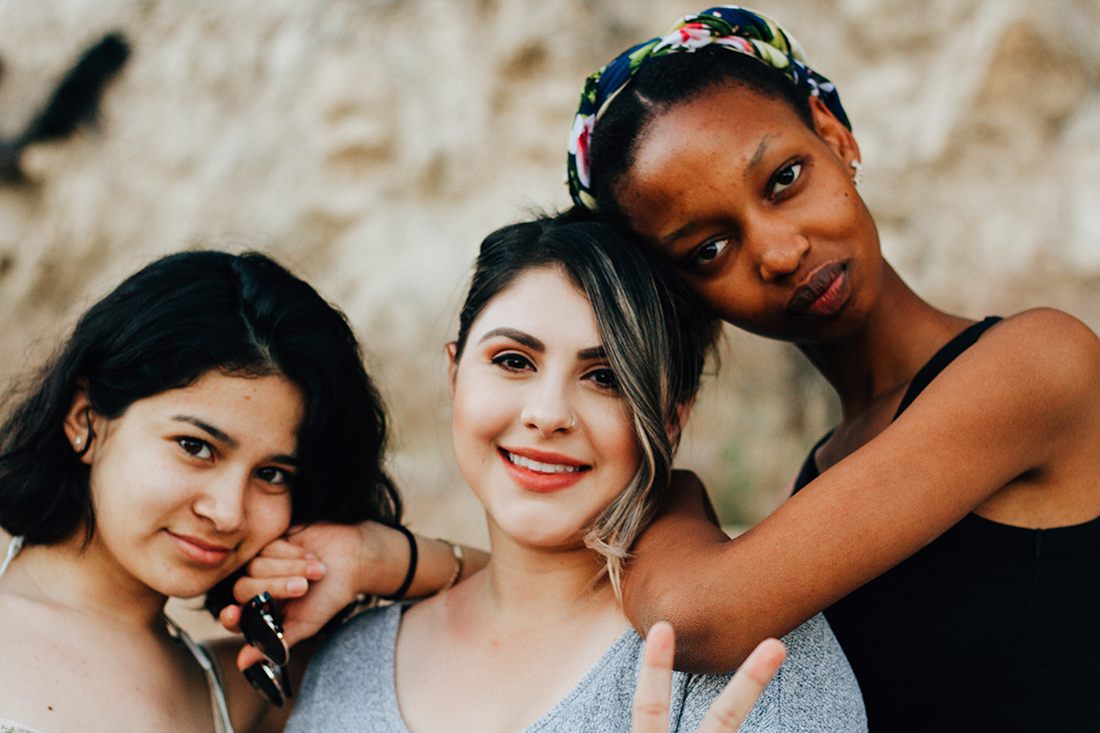 Posted at 22:00h in Health Equity by All of Us Badgers
Share

By Marjorie A. Speers, Scientific American

Concern over the lack of significant minority participation by patients in clinical trials has waxed and waned over the past 30 years. Now, there is growing momentum in favor if boosting the numbers—and it’s about time, because minority patients can no longer wait. We need to do something now to improve health equity by ensuring that new medicines are tested for safety and efficacy in all populations.

Most individuals involved in medicine, research, and public policy agree this is an unbalanced equation. The products developed in these trials—drugs, biologics, and medical devices—might not be best suited for certain minorities. Some minorities are affected differently than white people by diseases, and react differently to medical treatments. But who they are and how they’re affected cannot be known when some groups are not included in the studies designed to test these medicines. Read more …