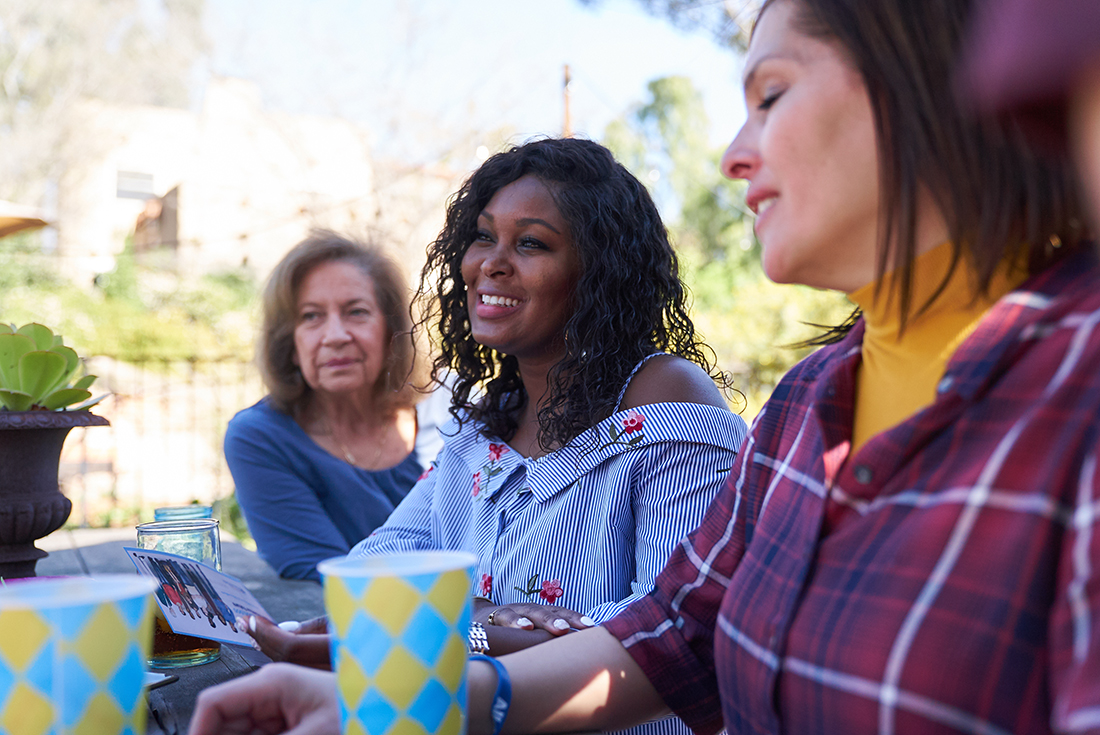 Posted at 11:53h in All of Us, Precision Medicine by All of Us Badgers
Share

Men and women can’t feel each other’s pain. Literally. We have different biological pathways for chronic pain, which means pain-relieving drugs that work for one sex might fail in the other half of the population.

So why don’t we have pain medicines designed just for men or women? The reason is simple: Because no one has looked for them. Drug development begins with studies on rats and mice, and until three years ago, almost all that research used only male animals. As a result, women in particular may be left with unnecessary pain—but men might be too.

Now a study in the journal Brain reveals differences in the sensory nerves that enter the spinal cords of men and women with neuropathic pain, which is persistent shooting or burning pain. The first such study in humans, it provides the most compelling evidence yet that we need different drugs for men and women.

“There’s a huge amount of suffering that’s happening that we could solve,” says Ted Price, professor of neuroscience at the University of Texas, Dallas, and an author of the Brainarticle. “As a field, it would be awesome to start having some success stories.”

Modern-day pain control is notoriously dismal. Our go-to medicines—opioids and anti-inflammatories—are just new versions of opium and willow bark, substances we’ve used for thousands of years. Although they are remarkably effective in relieving the sudden pain of a broken bone or pulled tooth, they don’t work as well for people with persistent pain that lasts three months or longer. Read more …