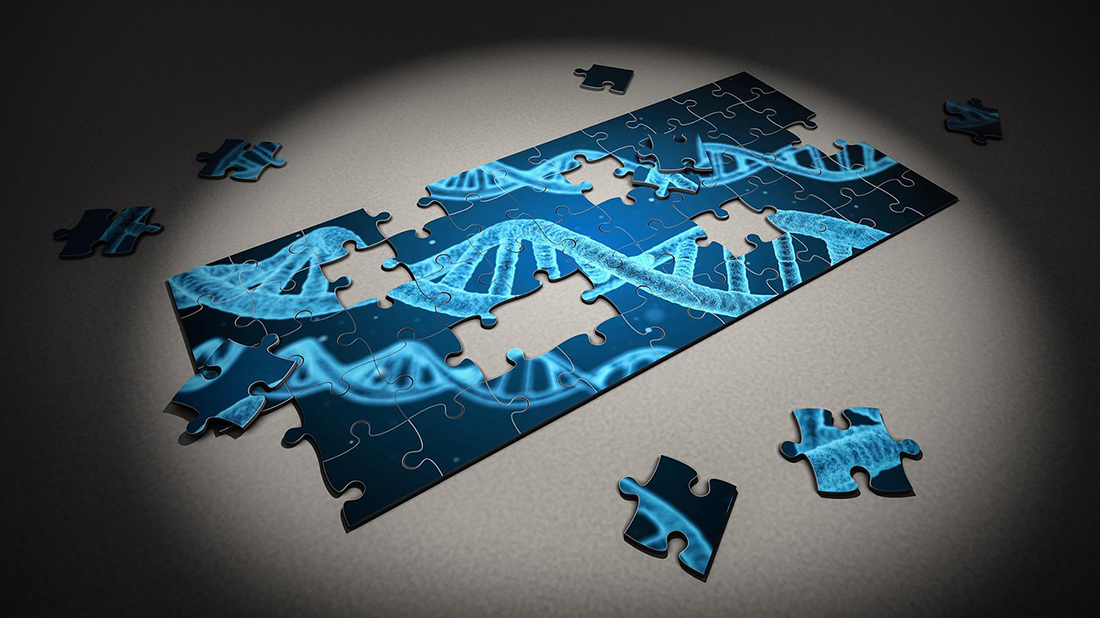 Posted at 14:23h in All of Us, Health Equity by All of Us Badgers
Share

It’s never been faster, easier, or cheaper to sequence a human genome. An individual’s entire genetic code can be unraveled in as little as an hour, allowing researchers to scour its billions of base pairs for patterns that might predict a person’s risk of developing disease. Technologically speaking, studies of human genetics remain on the cutting edge.

On the axis of diversity, however, progress is sorely lacking.

For nearly 20 years, scientists have been using genome-wide association studies, known as GWAS, to identify connections between genetic variants and disease risk. But according to a commentary published today in the journal Cell, 78 percent of data used in GWAS come from people of predominantly European descent—even though they make up only 16 percent of the global population. The failure to include racially and ethnically diverse populations in genetic research both hampers our ability to understand human health and disease and exacerbates long-standing disparities in health, the authors write.

The consequences of these data discrepancies have already proven very real. Doctors have known for decades that people of African, Puerto Rican, and Mexican descent suffer unusually high rates of asthma-related deaths, but only recently learned why this might be: These groups commonly carry genetic variants that could be making them less sensitive to albuterol, a drug used in inhalers. The connection might have been obvious when looking at a pool of diverse genomic data—but over 90 percent of lung research has been done on populations of European descent. Read more …