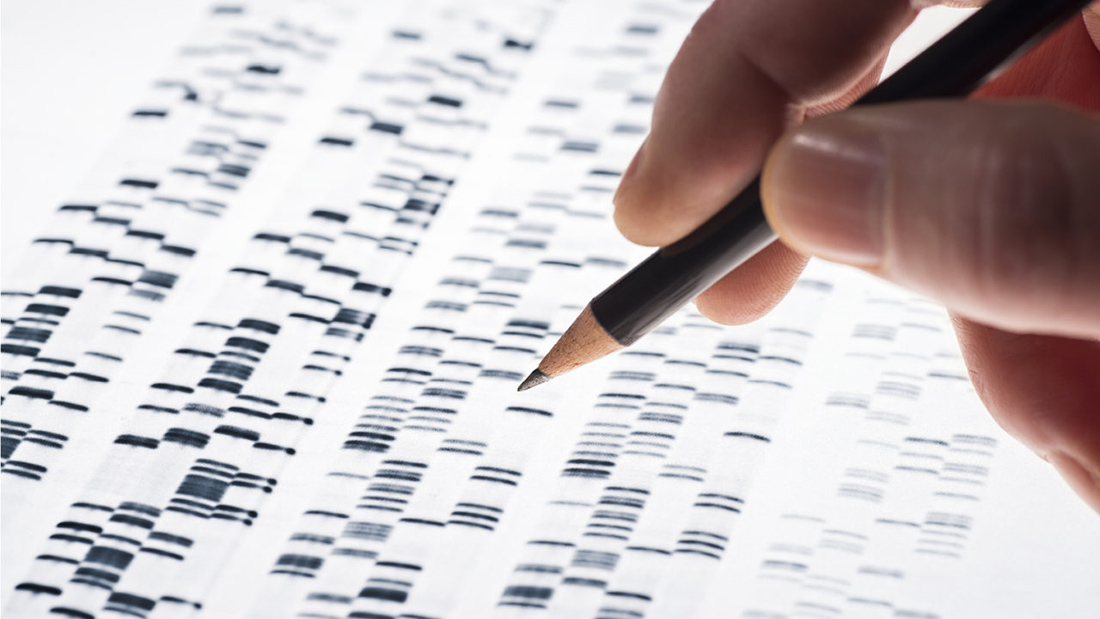 23 May The true cost of white-washed research

Posted at 09:45h in All of Us, Health Equity by All of Us Badgers
Share

Genetics and medical studies have largely over-represented people of white, European descent, which could have huge ramifications for the advancement of health research

If all humanity was wiped out tomorrow and we had to reconstruct mankind from genetic data and health research found on computers across the globe, our avatar would look mostly white and Caucasian. You would be hard pushed to rebuild Asian and African populations with their resplendent genetic variety. This has huge implications for our health, globally.

In an age when the burning injustices of diversity and inclusion are being codified into law, society and in businesses worldwide, it is only now being fully realised in genetics and medical studies.

“The lack of diversity may be one of the biggest challenges that we face in the potential advancement in health research,” explains Dara Richardson-Heron, chief engagement officer at the All of Us Research Program in the United States.

Genome-wide association studies show that more than three quarters of published health research is derived from volunteers with European ancestry, whereas Asians represent 10 per cent and Africans 2 per cent. In mental health, 96 per cent of people studied are from Westernised, educated, industrial and rich democracies. While minorities are currently poorly represented in the UK Biobank, which aims to genotype 500,000 people. So the big picture is hardly one of inclusion.

The problem of healthcare inequalities also existed before we sequenced the human genome, but as our knowledge of genetics and links to disease increases, promising new tailored treatments, the lack of diversity matters more.

“This a major issue and one that researchers and funders must address. We’re starting to see changes, but many challenges remain,” says Mary De Silva, head of population health at Wellcome.

Diversity matters in medical research and clinical trials because diseases vary greatly depending on the community you study. “In complex problems such as Alzheimer’s, cardiovascular disease, diabetes and multiple sclerosis, we know that manifestations vary across populations,” says Giorgio Sirugo, associate professor at the University of Pennsylvania School of Medicine. “Transferring findings from one population to another is a major problem.” Read more …