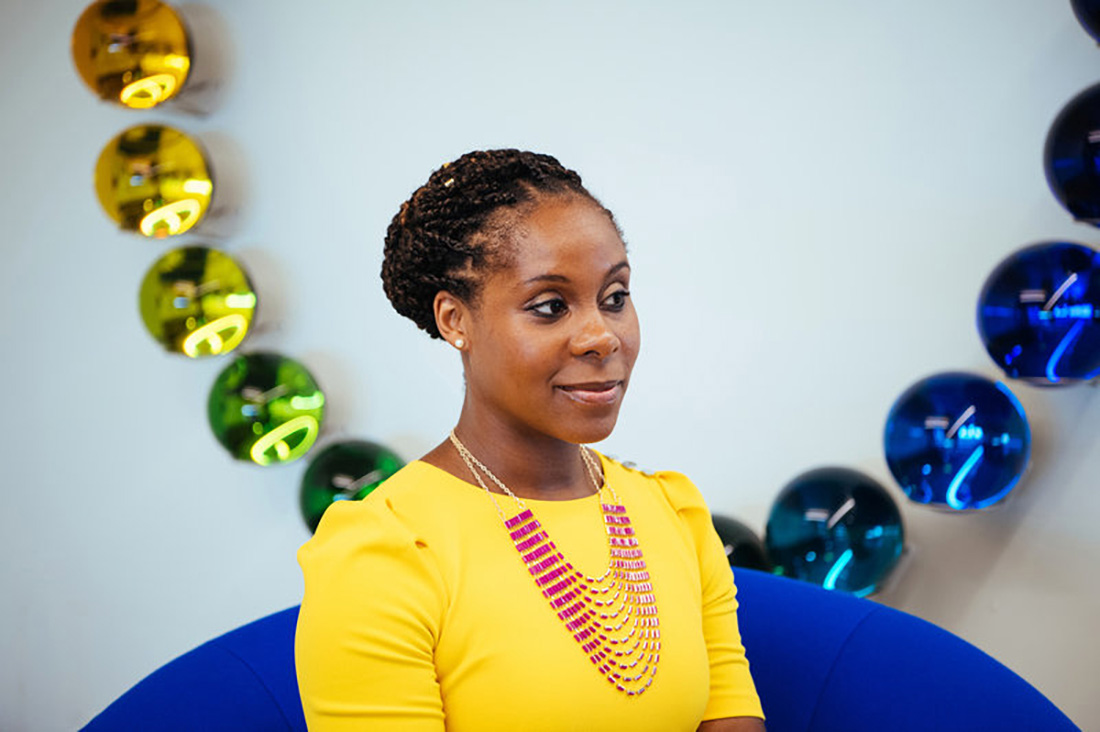 Posted at 16:35h in Health Equity by All of Us Badgers
Share

Altovise Ewing was a senior at Rhodes College in Memphis, Tenn., when she first learned what a genetic counselor was. Although she had a strong interest in research, she suspected working in a lab wasn’t for her — not enough social interaction.

Then, when a genetic counselor came to her class as a guest lecturer, Ewing had what she recalls as a “lightbulb moment.” Genetic counseling, she realized, would allow her to be immersed in the science but also interact with patients. And maybe, she thought, she’d be able to help address racial health disparities, too.

That was 15 years ago. Ewing, who went on to earn a doctorate in Genetics and Human Genetics/Genetic Counseling from Howard University, now works as a genetic counselor for 23andMe, one of the largest direct-to-consumer genetic testing companies. As a black woman, Ewing is also a rarity in her profession. Read more …