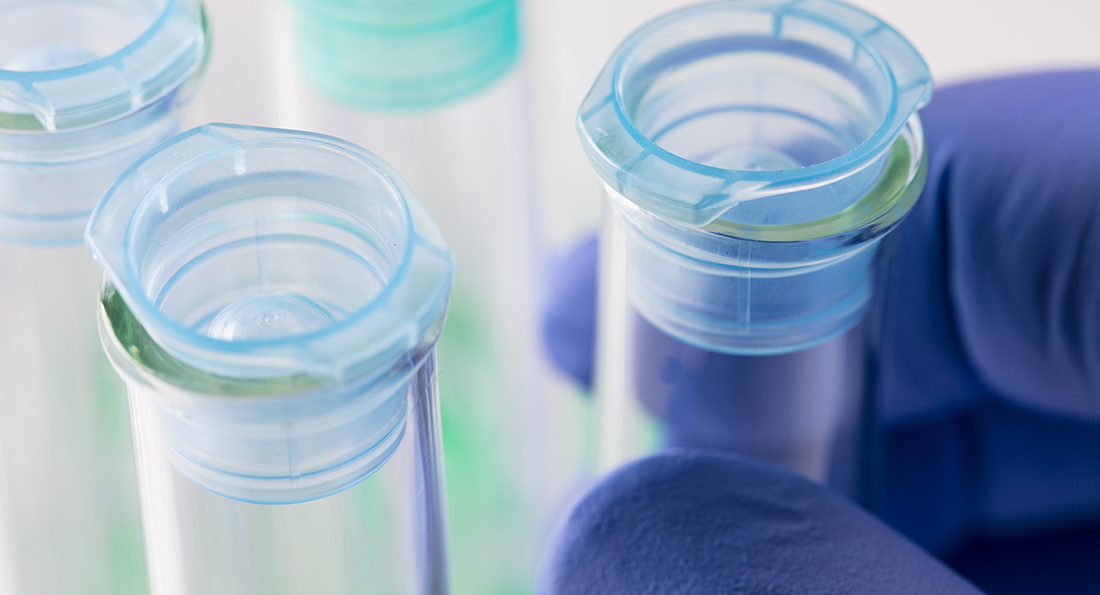 Posted at 13:50h in Precision Health, Precision Medicine by All of Us Badgers
Share

Although we tend to think of population-wide genetic testing as a relative newcomer, it made its debut more than half a century ago when we began to test all newborns for phenylketonuria (PKU), an inborn metabolic error that, left untreated, resulted in mental retardation.

In the 1970s, population-wide testing was initiated for two other serious, life-threatening conditions that are passed to children by their parent carriers – sickle cell disease in the African-American population and Tay-Sachs disease in the Jewish population. Serum marker screening tests were introduced as well (e.g., Down syndrome, cystic fibrosis) and offered to all pregnant women.

It’s hard to believe that, until the early 2000s, genetic testing was only available when clinically indicated and ordered by a physician, with board-certified providers interpreting and delivering the results; essentially, all responsibility for the security and quality of genetic information resided within the healthcare system.

I can still recall hearing about one early direct-to-consumer (DTC) genetic testing campaign – a “Spit Party” that launched 23and Me – and thinking that it wouldn’t take long for these tests to become part of a routine patient workup. Today, DTC genetic testing is evolving at breakneck speed as a result of market competition, mounting consumer interest, and ongoing research into the effect of genetics on personal health; employee genetic testing is becoming a bona fide trend. Read more …