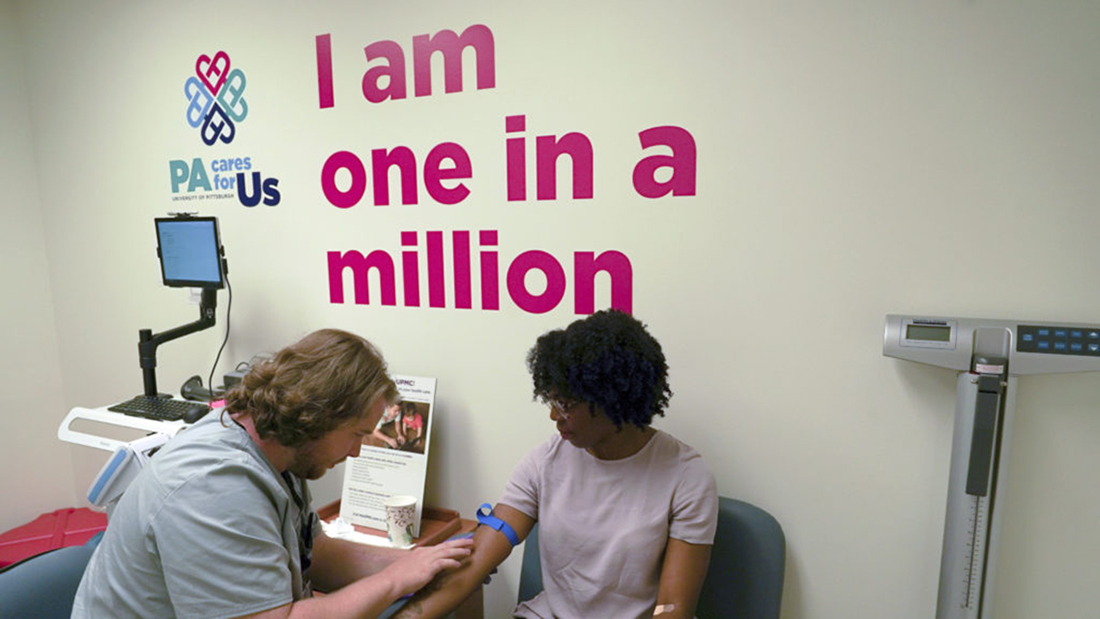 Posted at 14:02h in Health Equity by All of Us Badgers
Share

Clinical trials in the United States have been plagued for years by two well-known problems: They don’t recruit enough people and they fail to reflect the diversity of our nation.

The good news is that solving the diversity problem can resolve both issues. Two birds, one stone.

Researchers whose job it is to fill clinical trials with participants have begun teaming up with tech companies to find modern solutions to this long-standing problem. This approach, however, is just a temporary patch to a problem that requires a longer, more sustained remedy.

First, the facts: 25% of cancer trials fail to enroll as many participants as they need, and 18% of trials close with fewer than half of the target number of participants after three or more years. As many as 86% of clinical trials do not reach recruitment targets within their specified time periods.

These failures have significant scientific and financial costs. Failing to recruit enough participants can jeopardize the results of a trial, which has been designed to answer a specific research question by recruiting a specific number of participants. It also raises ethical questions about the risks and benefits for patients who volunteer for trials that cannot be completed as intended.

Clinical trials can fail even when they manage to recruit the target number of participants. That’s because without a diverse set of participants, the knowledge they produce isn’t applicable to many Americans. Read more …