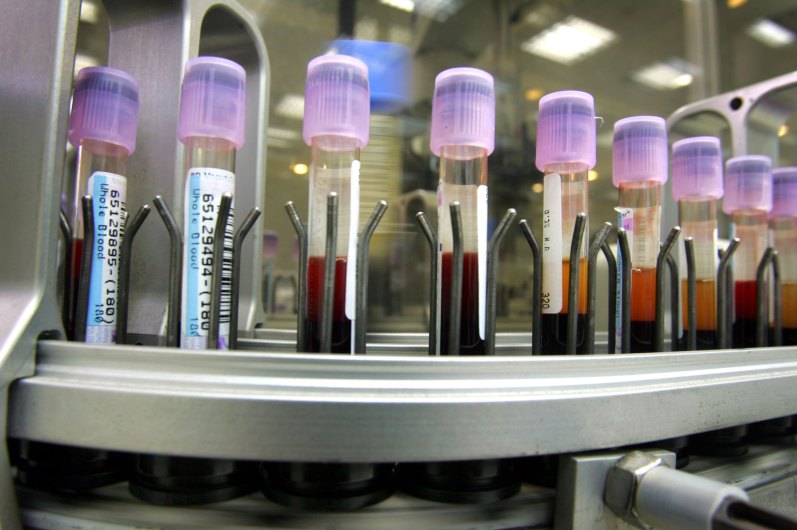 26 Aug The government wants your DNA – don’t run away

One of the U.S. government’s most intriguing health programs is going to start bearing fruit soon. And the more people who join, the better.

The National Institutes of Health’s “All of Us” project, launched last year, aims to collect genetic information from at least 1 million Americans and make it broadly available to researchers looking for medical breakthroughs. At least 230,000 people have enrolled in the free program, and 175,000 have contributed biologic samples.

It’s not just about blood and spit. The program collects health questionnaires, electronic records, Fitbit data, and physical measurements from people who opt in. And unlike other similar efforts, it’s committed to giving data back to recruits in a useful way. On Wednesday, the NIH announced a partnership with San Francisco Bay area startup Color, which will provide genetic counseling services for participants. Color will help people understand how genetic test results might affect their health, adding a tangible benefit on top of the initiative’s more abstract goals.

The NIH plans to incorporate health claims and even air-quality data, and will follow participants for at least a decade, making the program one of the most ambitious research projects ever attempted — some might even say intrusive. Yes, such a large-scale initiative raises significant privacy issues that will require strict safeguards. But the program’s long-term potential to improve health across a wide swath of the population, particularly those in marginalized groups and under-served areas, makes it an initiative worth rallying around. Read more …