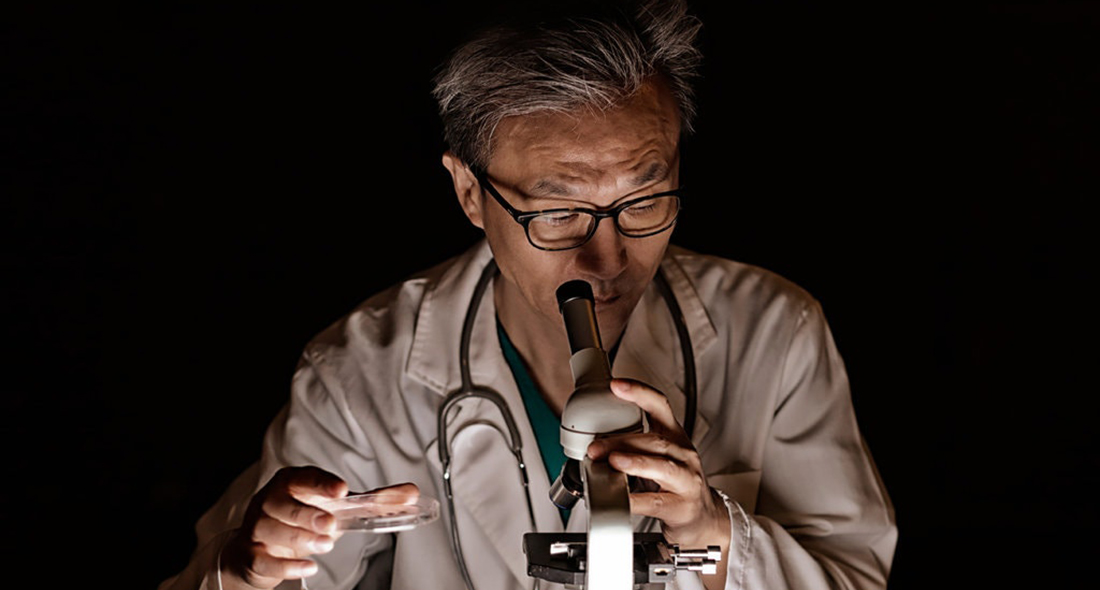 23 Sep We need more doctors who are scientists

Posted at 14:19h in Research by All of Us Badgers
Share

It’s in everyone’s benefit if physicians participate in research

About a decade from now, public health statistics will begin to show a substantial decrease in cervical cancer in the United States and other developed countries. That’s because in 2006, young people began receiving vaccines against a sexually transmitted virus, HPV, that causes cervical cancer. By preventing HPV infections today, those vaccines have the potential to avert hundreds of thousands of cervical cancer cases.

The HPV vaccine exists because Dr. Douglas Lowy, a physician, and his research collaborator Dr. John Schiller recognized the potential for it after more than a decade studying the family of infectious agents to which HPV belongs.

Unfortunately, Dr. Lowy’s career transition from stethoscope to microscope might not be as feasible today as it was a few decades ago. The number of physicians able to engage in scientific research either alongside a medical career or after medical training has waned greatly. Physician education in medical school has shifted away from basic science. In addition, federal funding has declined. After adjusting for inflation, the 2013 N.I.H. budget was 21.9 percent below its 2003 level. These and other trends have driven the proportion of medical doctors engaged in scientific research to a paltry 1.5 percent of the physician work force. Read more …