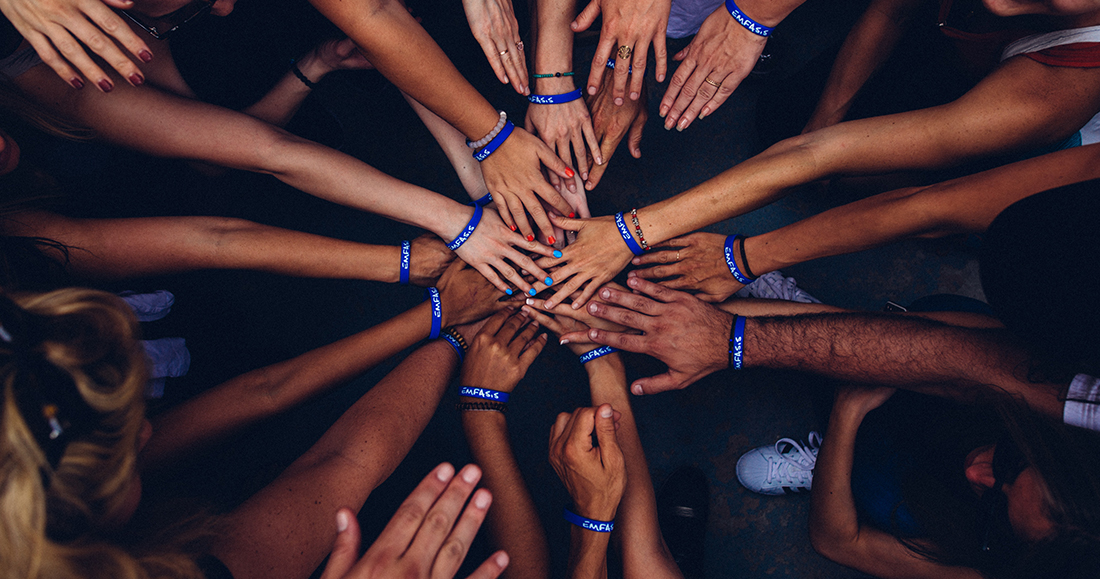 Posted at 12:02h in All of Us, Health Equity by All of Us Badgers
Share

Medical research has had a long history of disproportionately benefiting wealthier countries and white people, rather than ethnic minorities.

The National Institutes of Health’s ambitious All of Us Research Program aims to promote diverse and inclusive health research. In a milestone move, they recently awarded $4.6 million to Color, a health technology company, to establish a nationwide genetic counselling resource in the U.S.

Medical research has had a long history of disproportionately benefiting wealthier countries and white people, rather than ethnic minorities. We see this consequence resulting from clinical trials and massive databases that under-represent racial, ethnic, gender, sexual orientation, socioeconomical and geographical minority groups. Unsurprisingly, this effect is also related to how these underrepresented populations have poorer access to quality health care.

To combat this, the NIH began its All of Us Research Program in 2018 with the goal of enrolling at least 1 million diverse participants in the United States to improve health programs and biomedical research. They planned to collect completed health questionnaires, medical records, physical measurements and more, which researchers could use to improve diagnosis, treatment, and prevention methods for all individuals. Read more …