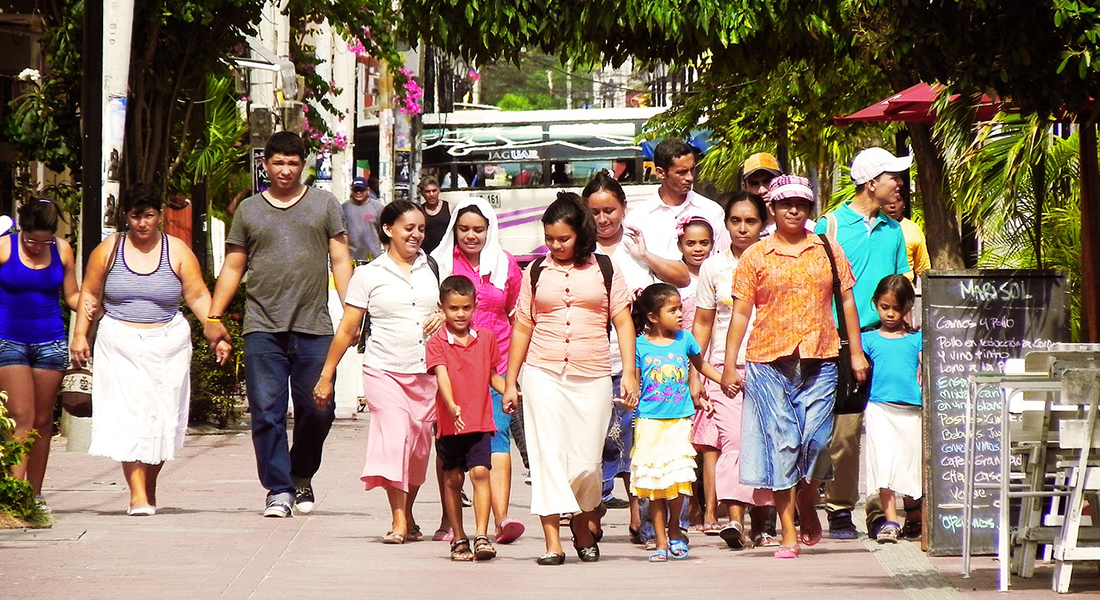 Posted at 10:26h in Health Equity by All of Us Badgers
Share

The Medical College of Wisconsin is looking for ways to combat racial disparities in cancer deaths between Hispanic and white residents in Milwaukee with the hope of providing resources to those in the community that are in need.

The researchers project by 2030 cases of cancer will increase by 142 percent among Hispanics compared to 31 percent in whites.

Ana Manriquez grew up on the south side of Milwaukee witnessing disparities in the Hispanic community. Those experiences led her to the health care field, specifically community health.

“We want to hopefully help them improve their quality of life,” said Manriquez, a research program coordinator with the Medical College of Wisconsin who is leading the project.

According the research done by Manriquez and her team so far, in general there are three types of cancers that have the most disparity in racial groups in Milwaukee: breast, prostate and colon. Hispanics in Milwaukee are diagnosed with cancer at higher rates than their white counterparts, but what Manriquez found is the most significant disparities are actually happening during survivorship. Read more …