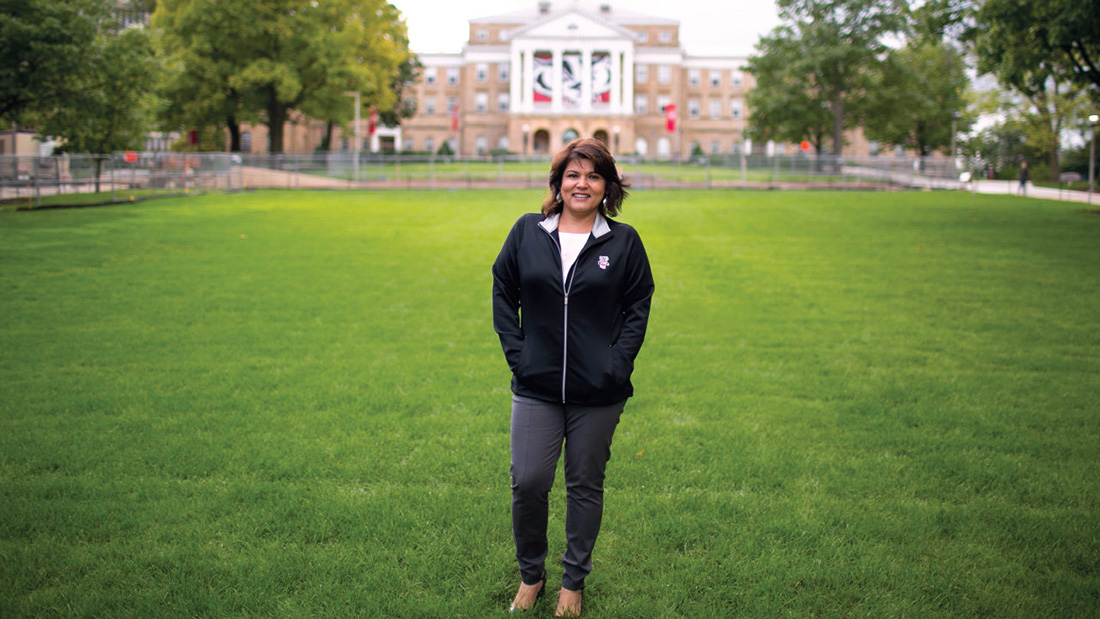 Posted at 14:32h in Community by All of Us Badgers
Share

When Brenda Gonzalez joined the board of directors of Access Community Health Centers in 2017, she wasn’t looking to shake things up.

Gonzalez, 50, grew up in Mexico and has lived in Madison since the early 1990s. In a variety of roles in her career, she has helped immigrant communities and other underserved populations find their way in the city. She knew the importance of the role Access played and how well the company fulfilled it.

Still, a good board member — and Gonzalez has served on the boards of many worthy organizations, from United Way of Dane County to the Boys & Girls Club of Dane County — pushes the status quo, and she had an idea for Access Community Health Centers.

“Right off the bat,” says Dr. Ken Loving, CEO of Access, “Brenda realized that our Spanish language group, which represents about a third of our patients, wasn’t being heard.”