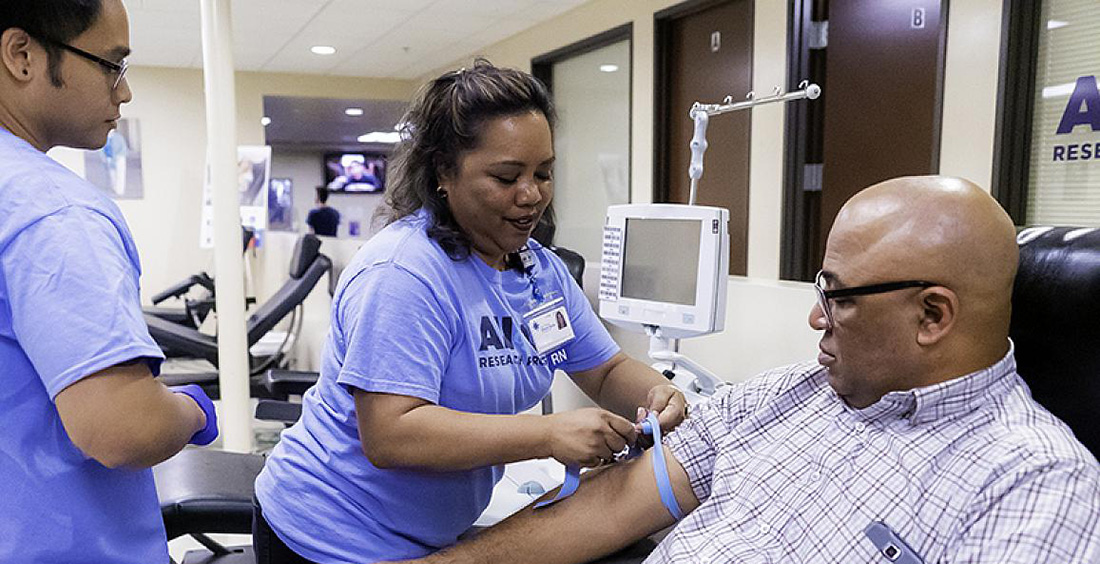 Posted at 14:55h in All of Us, Health Equity by All of Us Badgers
Share

When the race to sequence the first human genome was rushing toward the finish line about 20 years ago, I remember feeling mesmerized by what was about to happen. It was the dawn of a new century, and it seemed we were on the cusp of unlocking the meaning behind the blueprint of life, DNA. Once we could line up all 3.1 billion base pairs of the molecule in our genome, I thought—I was an undergraduate student at the time, dazzled by science—we would understand everything there is to know about human health and disease.

If we’re going to get at the root causes of health and disease, this means understanding the differences and similarities among us all.

What I didn’t know was that those first decades of genetic medicine would leave a lot of people behind. So I was taken aback several years later, in 2009, just after I got my doctorate in molecular genetics, when researchers at Duke University reported that 96 percent of the genomic data we had gathered came from people of European ancestry. This was not the result of small numbers: they calculated the percentage using the more than 1.7 million individual genome samples analyzed at the time, but the samples were lacking diversity. Over the next few years things did not get much better, and as recently as four years ago genomic databases were still way out of balance, with more representation of Europeans and less of everyone else.

This inequity, if it is not fixed, will turn into tremendous health inequality. Today more and more people are getting answers about the underlying causes of their diseases because of medicine’s ability to mine their genomes. There are hundreds of drugs that contain genetic information in their labeling because gene variants affect how bodies process these drugs, and knowing the variants that patients have helps doctors set the most beneficial dose for their patients. Moreover, today improved knowledge about the genomic drivers of different cancers has paid dividends in how physicians diagnose and treat many tumors. Yet people who are not white and not male have different sets of genes that do not always fit into these treatment regimens. Read more …