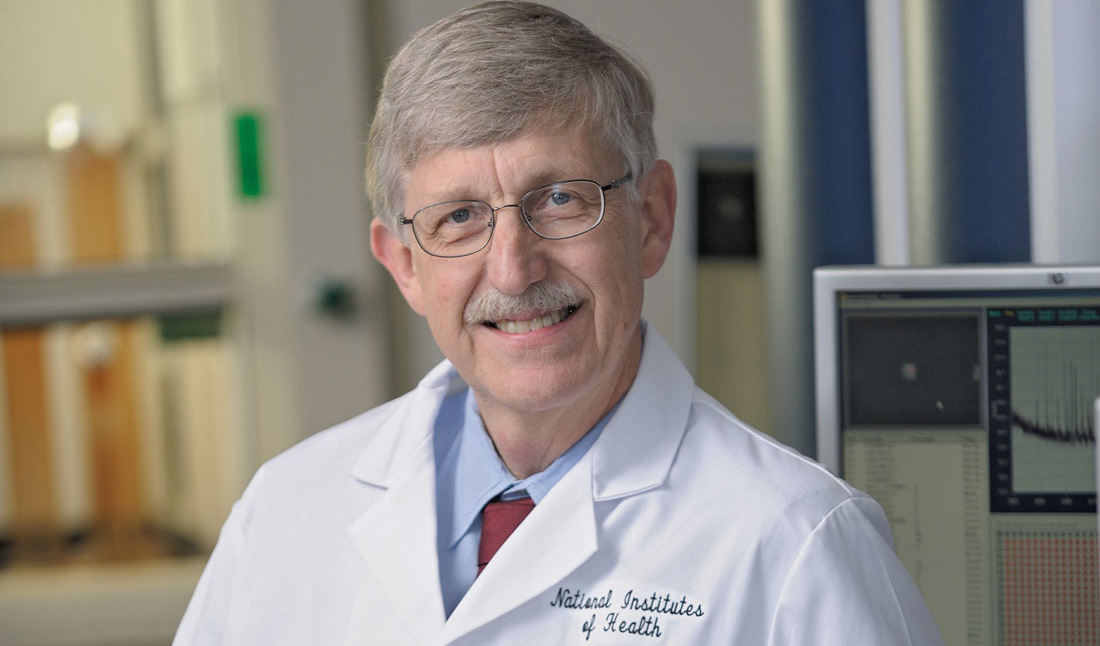 06 Dec 3D neuroscience at the speed of light

Posted at 15:05h in Research by Kevin Kiley
Share

This fluorescent worm makes for much more than a mesmerizing video. It showcases a significant technological leap forward in our ability to capture in real time the firing of individual neurons in a living, freely moving animal.

As this Caenorhabditis elegans worm undulates, 113 neurons throughout its brain and body (green/yellow spots) get brighter and darker as each neuron activates and deactivates. In fact, about halfway through the video, you can see streaks tracking the positions of individual neurons (blue/purple-colored lines) from one frame to the next. Until now, it would have been technologically impossible to capture this “speed of life” with such clarity.