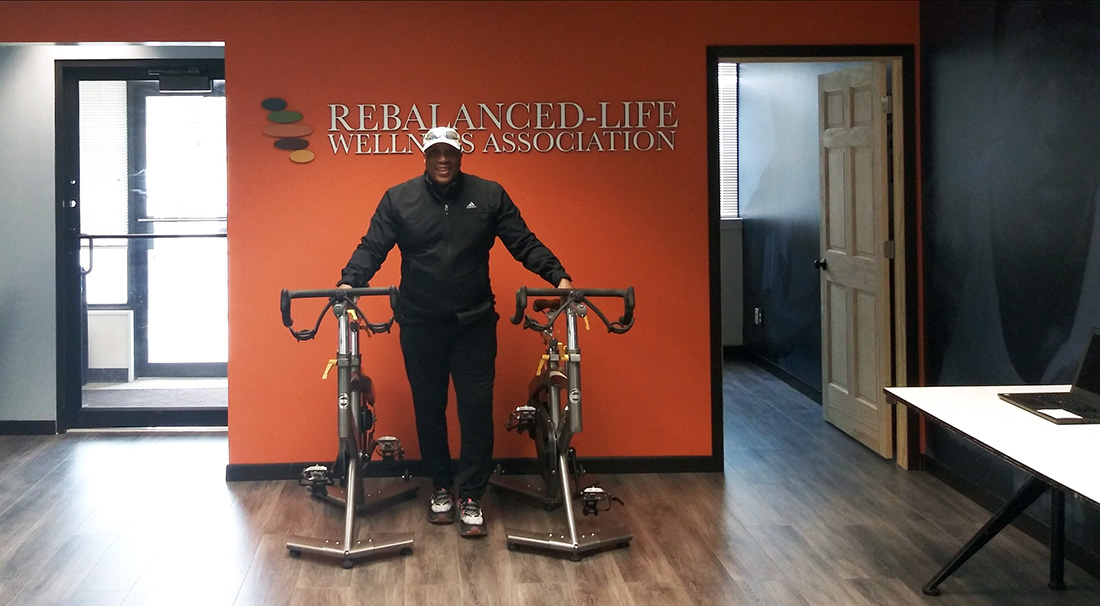 Posted at 10:23h in Community, Madison by All of Us Badgers
Share

Aaron Perry’s lifelong crusade to improve black men’s health and to crush racial disparities in so many different health-related categories is well-known here in Madison. Thanks to his appearance on the Megyn Kelly Show two years ago and being honored as one of Time Magazine’s 2018 “50 Most Influential People in Health Care,” he is also known nationally.

But now he’s about to take things global.

In an upcoming March 2020 issue of Men’s Health, the world’s largest men’s magazine brand, Perry will be featured as one of five global leaders who are changing the world of health.

“I had a great conversation with the people at Men’s Health,” Perry tells Madison365 about the recent interview he had with the magazine that has 35 print editions in 59 countries and boasts more than 21 million readers across its social and digital platforms. “I’m looking forward to seeing what they put together.

“What’s really great about this honor is that they selected me as one of five men globally – not just the United States – who are changing the world. This Men’s Health Magazine recognition really cemented the fact that we have a presence not just in the United States, but globally,” he adds. “The world is watching Madison and we are appreciative that we are part of bringing that attention to the state of Wisconsin for some of the work that we are doing.”

Perry is the founder of Rebalanced-Life Wellness Association who is responsible for launching the Men’s Health and Wellness Center inside of JP Hair Design, the largest black barbershop in Madison. The Center is a new innovative health model for reducing health disparities that works with businesses, corporations, community-based organizations, health educators and the faith community to create an awareness of the major health concerns affecting African Americans and to actively promote a healthier lifestyle. African-American males today are experiencing a health crisis. The center works with hundreds of men, for free, to actively combat that crisis. Read More …