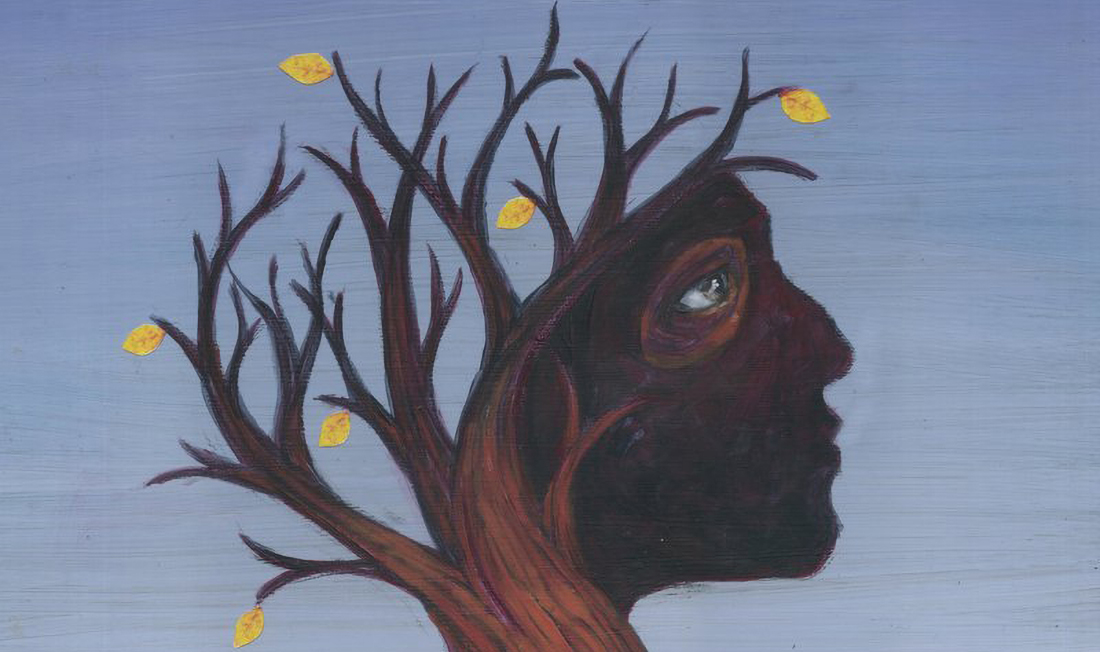 Posted at 14:42h in Health Equity by All of Us Badgers
Share

Black and Hispanic Americans are especially vulnerable to Alzheimer’s. Yet they’re often underrepresented in scientific studies of the disease.

So on a cool Sunday morning in Cleveland, two research associates from Case Western Reserve School of Medicine have set up an information table at a fundraising walk organized by the local chapter of the Alzheimer’s Association.

“We are looking for families, minorities and people with early onset,” Leah Cummings tells passersby who are waiting for the walk to begin.

“We are looking for people to help us figure out the genetic link to memory loss,” says Sara Kennedy, adding that understanding the genetics of the disease could lead to treatments.

About half of Cleveland’s population is African American, a group that is twice as likely as white Americans to develop Alzheimer’s. And the Walk to End Alzheimer’s event has attracted a diverse crowd of about 4,000 to the Cleveland Metroparks Zoo. Read more …