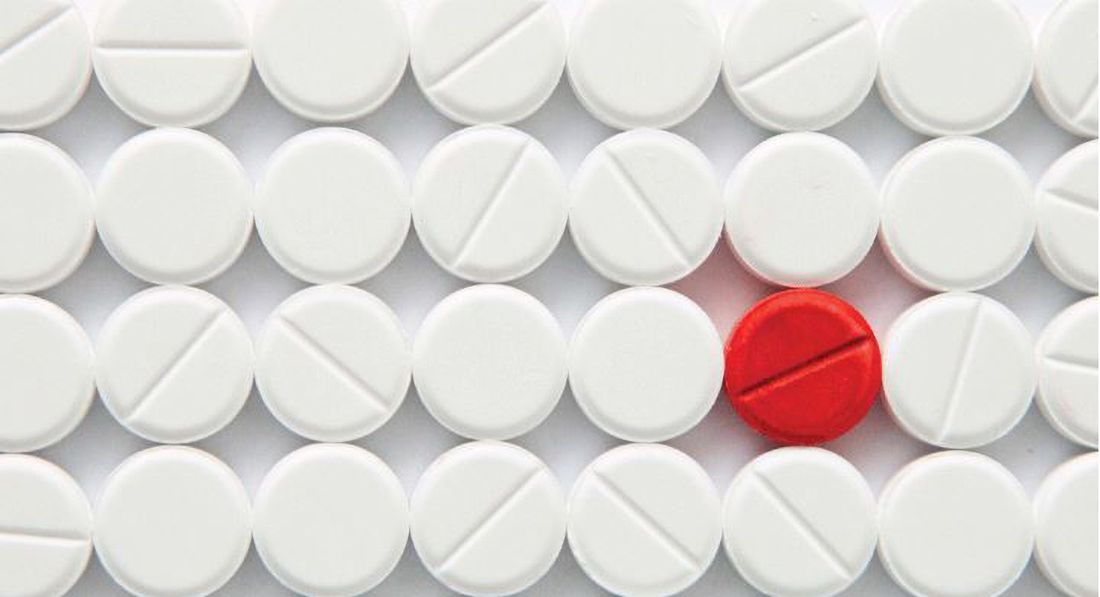 Posted at 14:46h in All of Us, Precision Medicine by All of Us Badgers
Share

Precision medicine is arguably ‘the next big thing’ in modern medicine. Various initiatives have been launched and have gathered huge steam and funding in a bid to allow precise medical treatments that will in turn increase treatment success and decrease money lost owing to failures. To name a few, there is the ‘Precision Medicine Initiative’ (renamed All of Us), announced by Barack Obama in his 2015 State of the Union Address, and the 100,000 Genomes Project, announced by then-UK Prime Minister David Cameron in 2013, which focused on sequencing the genomes of patients with rare diseases and their families, and those with cancer, in a bid to improve scientific understanding and thus bring about new medical insights. Funding has, of course, followed and a huge amount of research has been conducted, or is currently underway.

The BioTechniques Advancing Precision Medicine virtual symposium was a free-to-attend online event held over 13 and 14 November 2019 that saw a variety of experts discuss the latest in laboratory research, which is helping to drive the development of precision medicine approaches and their adoption into the clinic. The meeting covered a variety of aspects including genomics, big data, microbiomics, wearables and more.

Diving into the All of Us Research Program

Stephanie Devaney, Deputy Director of the All of Us Research Program, gave the plenary talk discussing the work accomplished by the program thus far and what is yet to be achieved. Of their participants, 80% are from groups under-represented in biomedical research, a result of All of Us focusing on these groups.

Some particularly interesting aspects of the All of Us Research Program include the emphasis on ‘participants as partners’, ensuring those providing the data know what data are being collected, what analysis and research will be performed, and how data will be returned to them.

“Traditionally in research studies, going back decades, we have talked about research participants as human subjects,” Devaney noted. “We have decided that it really needs to be a bi-directional relationship, in that in order for participants to really want to stay engaged in this study for as many years as we’re asking them to, there needs to be some sort of give back to participants.”

Another interesting aspect discussed was the difficulty in ensuring the data are as widely available as possible in order to maximize innovation whilst also protecting the participants. Read more …