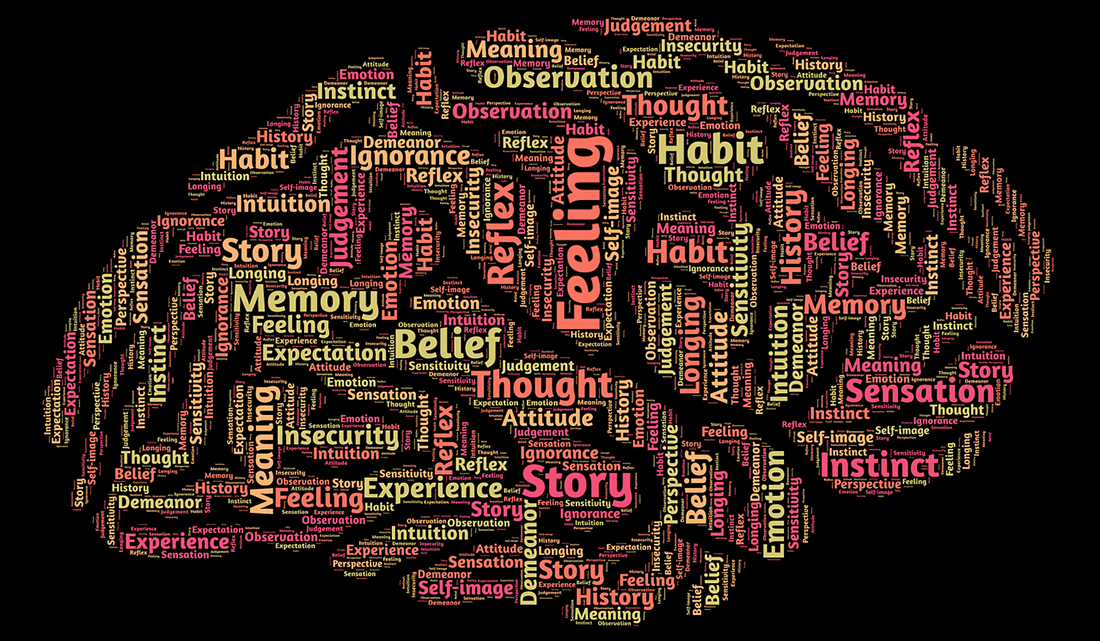 Posted at 11:29h in Research by All of Us Badgers
Share

People who live in disadvantaged neighborhoods may have smaller centers of learning and memory in their brains, according to a UW-Madison study.

In the study, 951 cognitively normal people had MRIs to measure their total brain volumes and their hippocampuses, the centers of learning and memory. Hippocampuses of those from the most highly disadvantaged neighborhoods were 4% smaller than those from more advantaged neighborhoods, researchers reported Monday in the Journal of the American Medical Association Neurology.

“This research is among the first to demonstrate that the relative disadvantage of our neighborhoods is linked to brain structures involved in memory function,” Jack Hunt, an M.D./Ph.D. student at UW-Madison and an author of the study, said in a statement.

The relationship between neighborhood disadvantage and brain structure was not due to differences in racial identity or years of education, the researchers said. Read more …