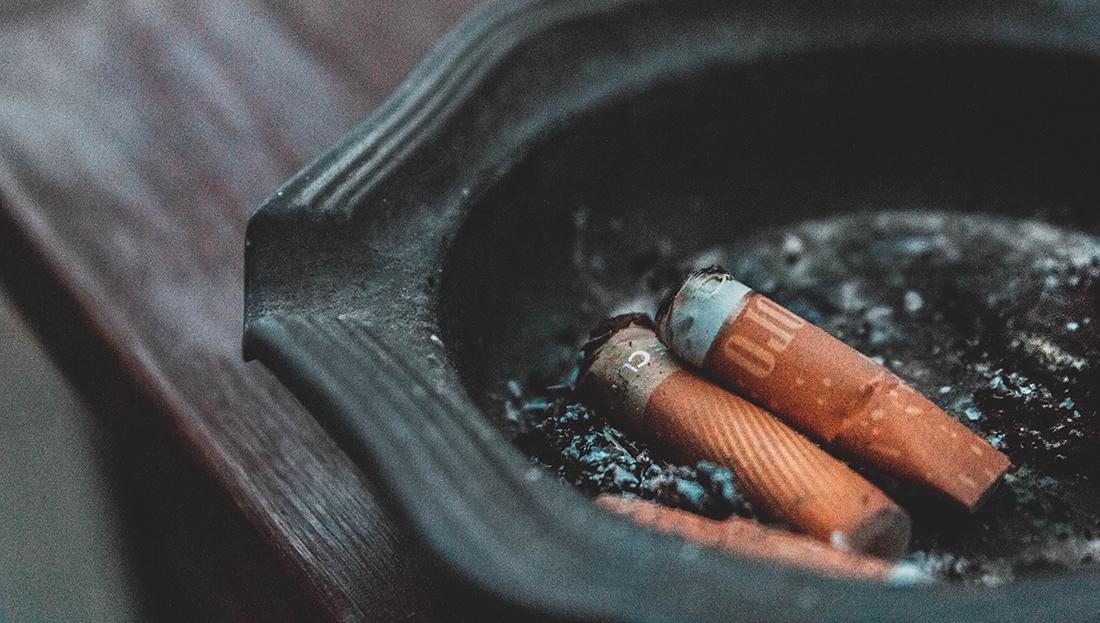 Posted at 11:44h in Health, Research, Wisconsin by All of Us Badgers
Share

The cancer death rate in the United States has steadily decreased over the past few years, but recently that decline has slightly accelerated, according to American Cancer Society research.

Using the most recent data available, the report published Wednesday shows the cancer death rate fell 2.2 percent between 2016 and 2017. This is the biggest single-year drop since the American Cancer Society started tracking the rate in 1930.

Cancer peaked in 1991, according to the report. Since then, the U.S. has seen 2.9 million fewer deaths from cancer.

The decline in the mortality rate is largely due to a decrease in lung cancer nationwide because of improved treatments and reductions in smoking.

Wisconsin is following the national trend.

The state is seeing a lower cancer death rate and fewer cases of lung cancer, but Wisconsin is seeing increases in other forms of cancer like breast and uterine. Read more …