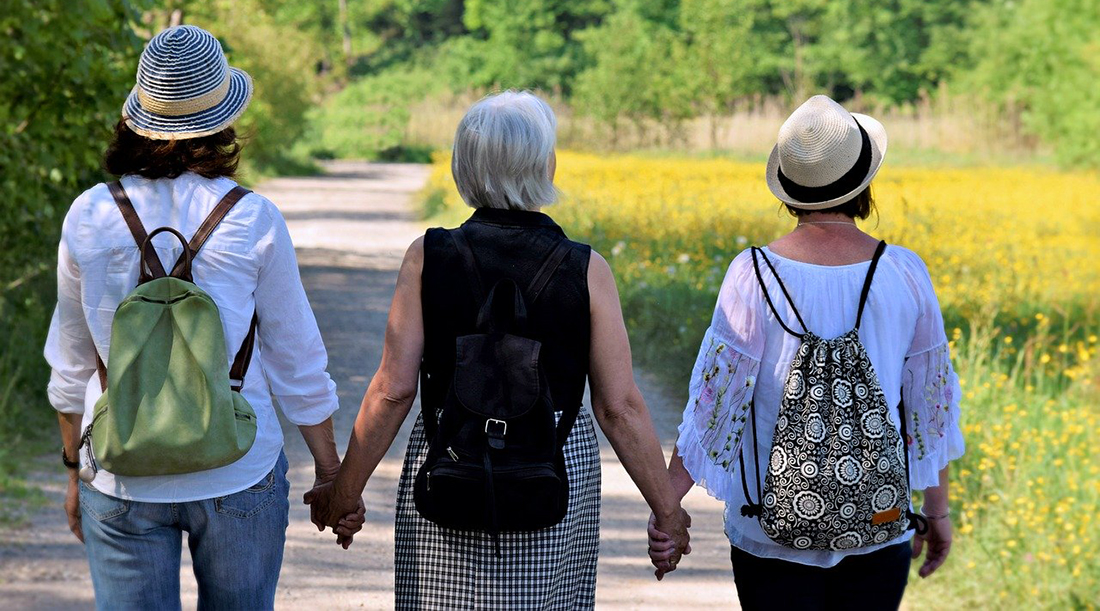 Posted at 11:43h in Precision Medicine, Research by All of Us Badgers
Share

Individuals have an “ageotype” that’s specific to one organ system, which could be targeted in order to extend healthy life.

One 50-year-old has the nimble metabolism of a teenager, while another’s is so creaky he developed type 2 diabetes—though his immune system is that of a man 25 years his junior. Or one 70-year-old has the immune system of a Gen Xer while another’s is so decrepit she can’t gin up an antibody response to flu vaccines—but her high-performing liver clears out alcohol so fast she can sip Negronis all night without getting tipsy.

Anyone over 30 knows that aging afflicts different body parts to different degrees. Yet most molecular theories of aging—telomere shortening, epigenome dysregulation, senescence-associated secreted proteins, take your pick—don’t distinguish among physiological systems and organs, instead viewing aging as systemic.

Nonsense, say scientists at Stanford University School of Medicine. In a study published on Monday in Nature Medicine, they conclude that just as people have an individual genotype, so too do they have an “ageotype,” a combination of molecular and other changes that are specific to one physiological system. These changes can be measured when the individual is healthy and relatively young, the researchers report, perhaps helping physicians to pinpoint the most important thing to target to extend healthy life. Read more …