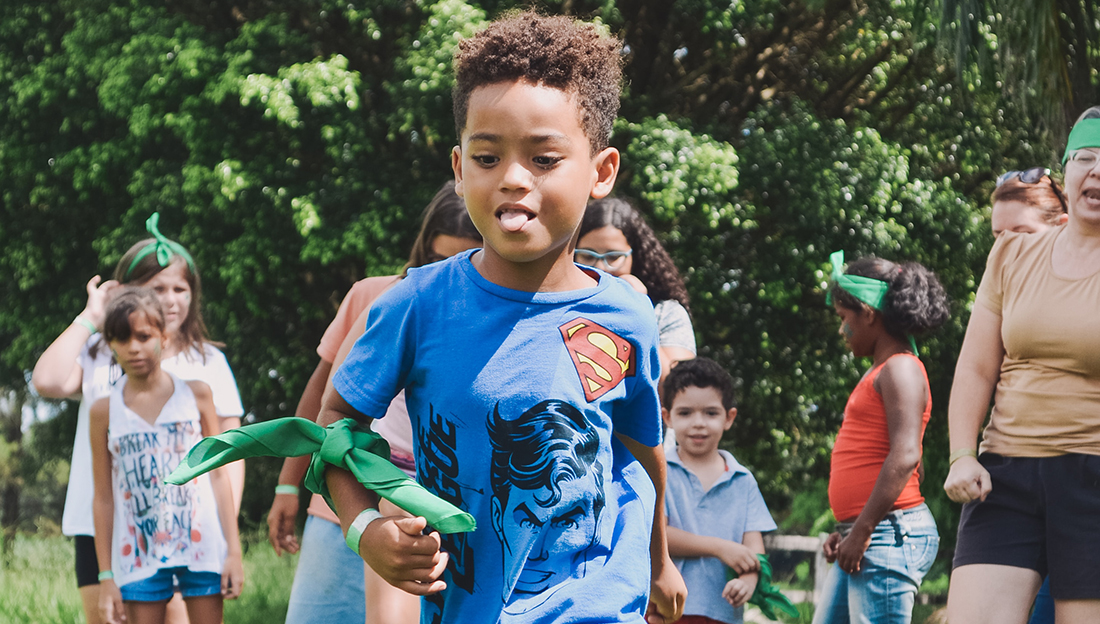 27 Jan What shapes a kid’s opportunities? Researchers say look to the neighborhood

Of all the predictors of a child’s health and development, neighborhood is among the most telling, new data show.

Researchers at Brandeis University culled data from the nation’s 72,000 census tracts to understand how a child’s neighborhood influences his or her opportunities over time. What they found were stark divides along racial and ethnic lines, as well as glaring “opportunity gaps” within many metro areas, even among children raised in adjoining neighborhoods.

“It wasn’t clear to us that each metro area would be so different in that regard,” said Clemens Noelke, who co-authored the report. “What we see across the country is something that’s structural about American society.”

Neighborhoods were rated and assigned an “opportunity level” ranging from “very low” to “very high” on such factors as access to early-childhood education; high school graduation rates; the share of adults in high-skill jobs; poverty rates; air pollution levels; and housing vacancy rates. They focused on the nation’s 100 largest metro areas — home to 67 percent of American children — and published their findings as Child Opportunity Index 2.0, which expands on one released in 2014. Read more …