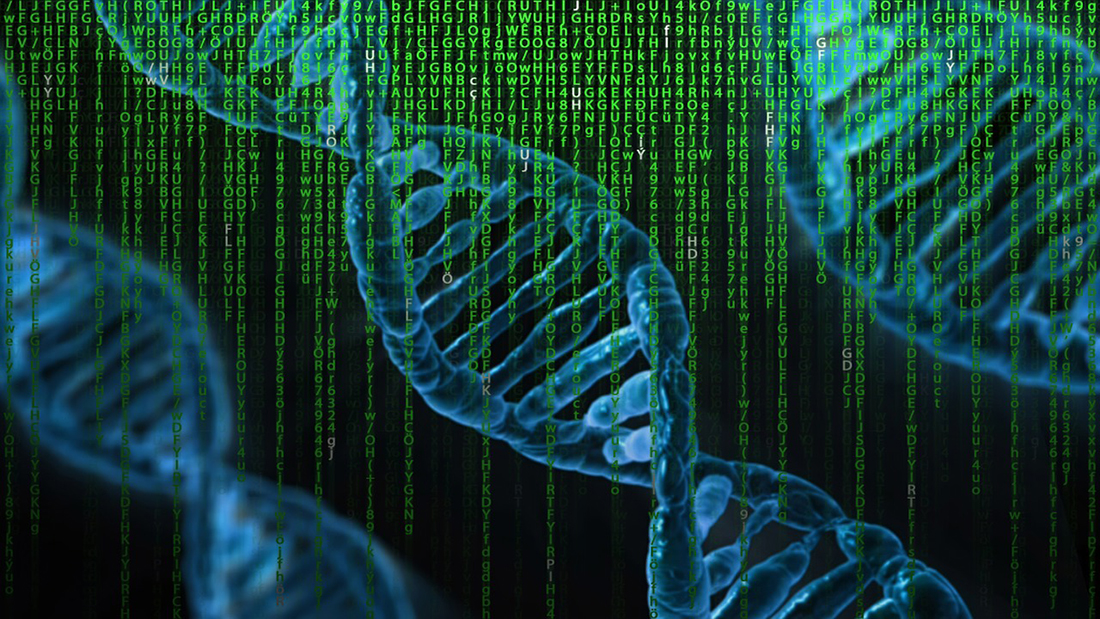 10 Feb The past, present, and future of precision medicine

Posted at 11:43h in All of Us, Genomics, Precision Health, Precision Medicine by All of Us Badgers
Share

The vast amount if scientific advancements have been made within the field of genomics have allowed for the field of precision medicine to transition from a previously hopeful fantasy to an impactful reality.

While this area of science has experienced a considerable amount of progress, there remains an urgent need for this substantial amount of data to be universally translated into clinical medical practice.

What is precision medicine?

Precision medicine has been defined as a novel approach for disease treatment and prevention that considers the genetic information, environment and lifestyle of each patient to ultimately establish specific strategies based on these factors.

To this end, precision medicine aims to create the most effective treatment plan for each individual patient in the hope of eliminating unnecessary diagnostic testing and therapies.

As compared to personalized medicine, which incorporates both the genetic make-up of an individual with their social and religious interests, precision medicine instead relies more heavily on data and analytics to create the ultimate patient-centered course of treatment.

Although much of the work that has advanced the field of precision medicine can be attributed to the Human Genome Project that was completed in 2003, several early medical discoveries supported the use of therapies that were targeted towards individual patient characteristics.

In 1901, for example, Dr. Karl Landsteiner at the University of Vienna identified the ABO blood group system to further the understanding as to why certain blood transfusions were successful, while others were deadly.

Some other extraordinary discoveries made by Phoebus Levene, Erwin Chargaff, James D. Watson, Francis H. C. Crick, and Frederick Sanger elucidated both the structure and function of both RNA and DNA molecules.

The revolutionary breakthroughs made by these scientists allowed researchers, for the first time in history, to connect diseases and human health to a wide range of individual genetic and environmental factors. Read more …