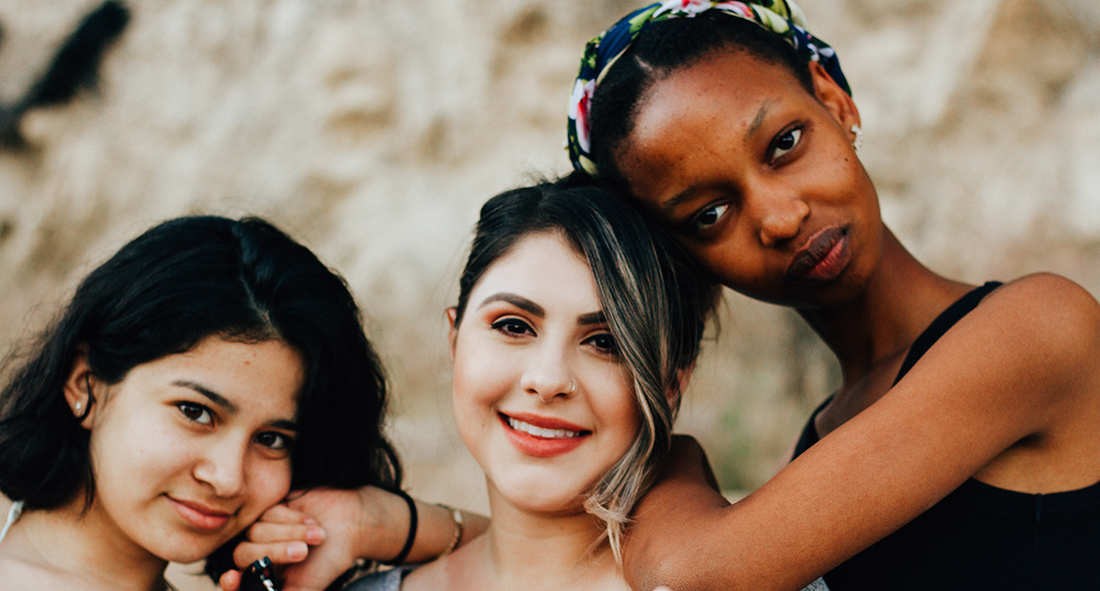 Posted at 11:51h in All of Us, Health Equity by All of Us Badgers
Share

In 1989, the Physician’s Health Study on the benefits of aspirin for heart disease included 22,000 men and no women—and while we have made great strides toward more representative research in the decades since, women still aren’t included in biomedical research at a proportionate rate.

In fact, according to a 2018 ProPublica article, black women made up less than five percent of all participants in trials for 24 of the 31 cancer drugs approved since 2015. In studies where women are proportionately included, clinical trials often don’t consider hormone status or other gender-specific factors when evaluating the data.

This is significant because men and women’s bodies often respond differently to medical conditions and the resulting treatments. Men and women differ in metabolism, hormone levels, physical size, and perhaps other ways that are as yet unknown due to lack of research—but treatments are often developed based on the “average” clinical trial participant who tends to be white and male. Read more …