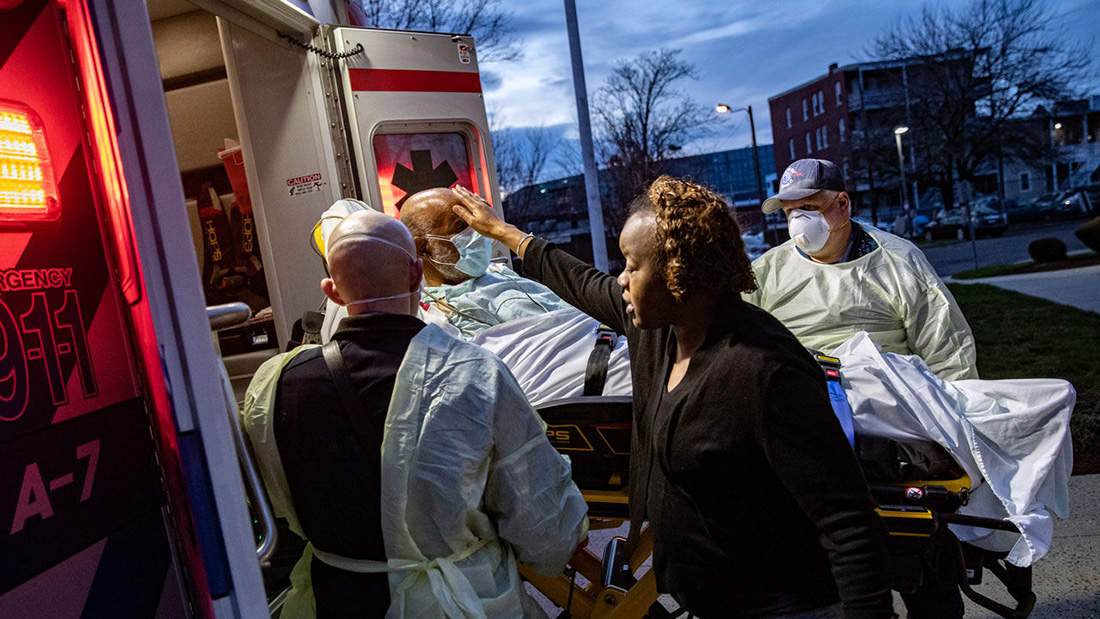 13 Apr How can we save black and brown lives during a pandemic? Data from past studies can point the way

Posted at 15:45h in COVID-19, Health Equity by All of Us Badgers
Share

This week, a grim drumbeat of reports revealed that COVID-19 is devastating many minority communities. For example, black people comprise 32% of Louisiana’s population—but a startling 70% of the coronavirus deaths. In its first release of racial data, New York City reported that Hispanics died from COVID-19 at a rate of 22 per 100,000 and black people died at a rate of 20 per 100,000—double the rate of white people, who died at a rate of 10 per 100,000. Also this week, worrisome reports of high infection rates in Native Americans came from the Zia and San Felipe pueblos in New Mexico.

These grim facts are only emerging now because until this week, the Centers for Disease Control and Prevention (CDC) and most local health departments weren’t releasing data on race. Many still are not.

New York Governor Andrew Cuomo and other politicians are calling for research on why minorities are hard hit. But public health researchers say the reasons are no mystery. Detailed studies of past epidemics show the same tragic pattern repeating again and again: Infectious diseases more easily take hold in groups with pre-existing illnesses and who must live in crowded conditions and work next to others. Minorities also have less access to health care, and constant “weathering” from discrimination batters their health, says Sandra Crouse Quinn, a public health expert at the University of Maryland, College Park.

Quinn spoke to Science about how studies of past epidemics like that of the H1N1 flu reveal risk factors—and suggest solutions. Read more …