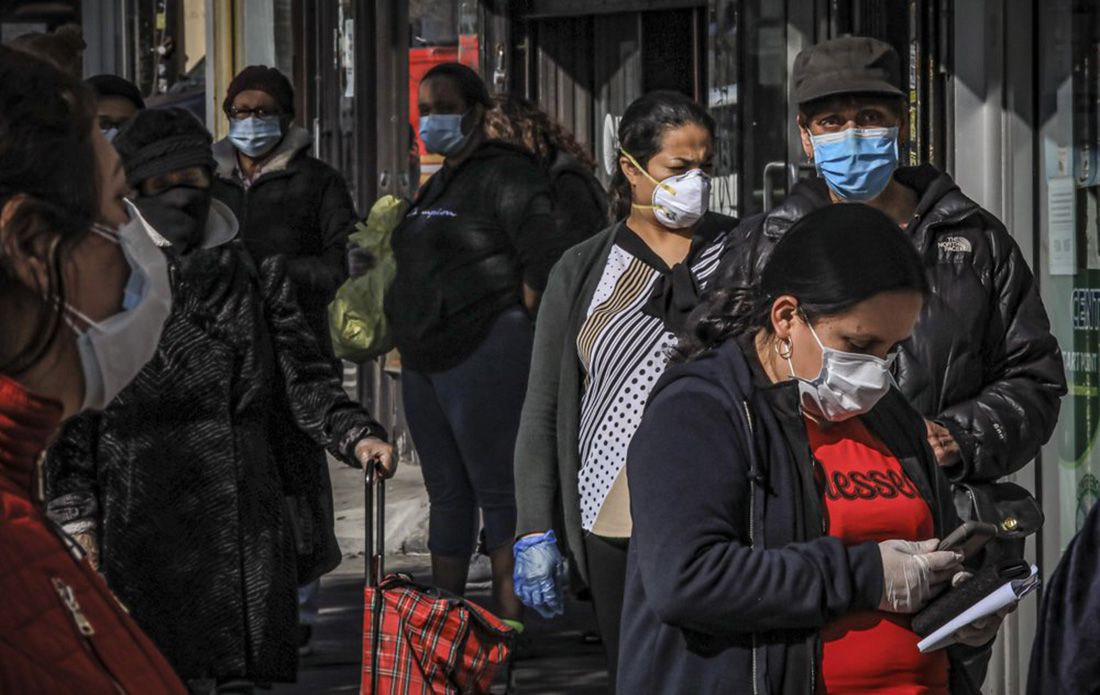 06 May Pandemic especially tough on people of color

Posted at 11:35h in COVID-19, Health Equity by All of Us Badgers
Share

People of color have not only been hit harder by the deadly coronavirus than have Americans overall, but they’re also bearing the brunt of the pandemic’s financial impact, according to a recent survey from the The Associated Press-NORC Center for Public Affairs Research.

The financial picture is especially grim for Hispanic Americans, while some African Americans face the dual burden of being disproportionately affected by the virus itself while also struggling to pay bills due to the economic fallout.