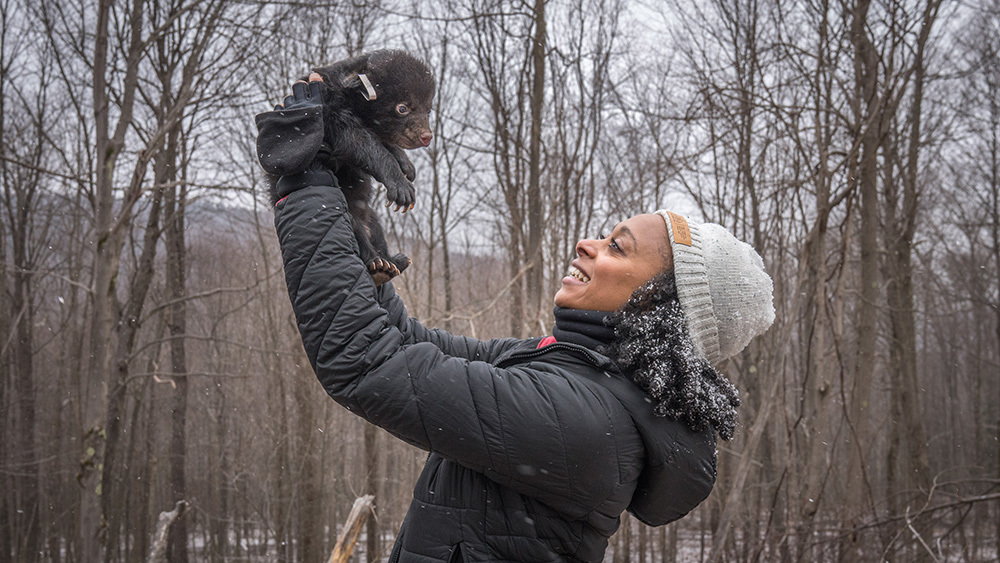 03 Jun Why science matters in a tough time

Posted at 15:46h in Equality, Science by All of Us Badgers
Share

On Saturday, as I sat perched on the edge of my chair, two people made history when they soared skyward aboard a SpaceX Crew Dragon spacecraft. The launch marked a triumphant return to space from U.S. soil after a nine-year pause, and it demonstrated for the first time that astronauts could get into orbit using a commercially designed capsule flown on a reusable rocket. By all accounts, a new era of human spaceflight has begun.That same day, a few blocks from my D.C. home, protesters had gathered around the White House in response to the killing of George Floyd—just one among the hundreds of demonstrations that have been happening around the world seeking justice for his death and action to correct continued systemic racism in this country.As a science journalist, I’m frequently asked why anyone should care about space travel, or paleontology, or plate tectonics, and those questions get harder to answer when world events plunge us into social unrest. Why does it matter what a dinosaur ate for dinner 110 million years ago, or that seagrasses can change the chemistry of the Chesapeake Bay? Arguably, such discoveries are not the most important news developments right now. But I think we should still report on them, and we can use the continued progress of science both as inspiration during troubled times, and as a reminder of what we should be striving for: equality. Read more …