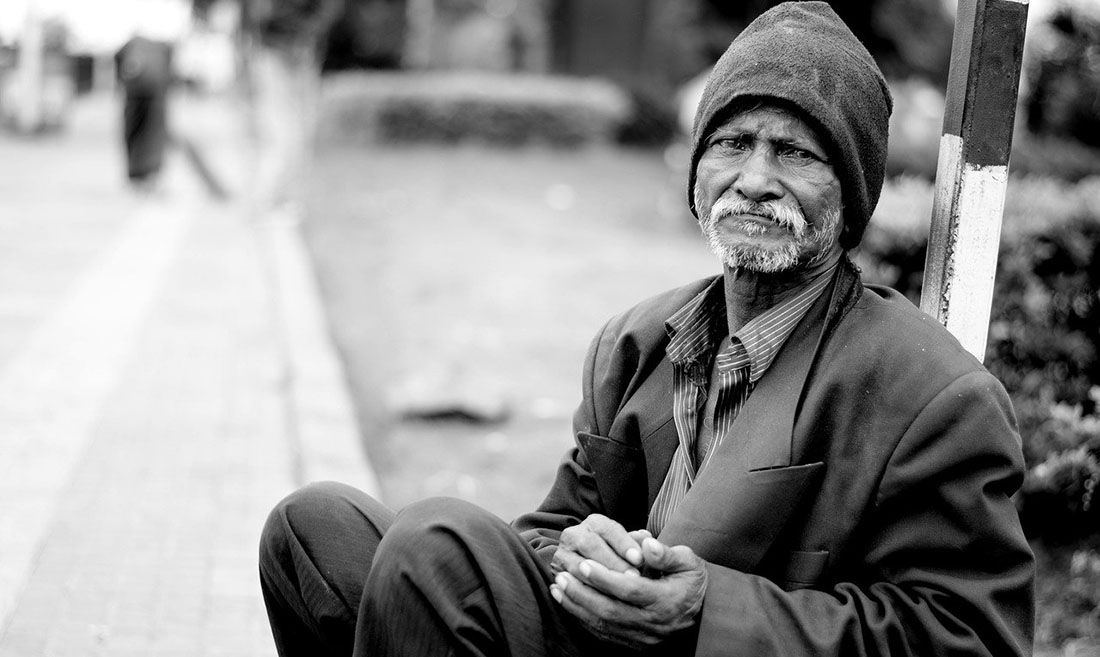 Posted at 15:41h in Community, Equality by All of Us Badgers
Share

What white people and other allies do in conversations about the mental health effects of racism matters.

The deaths of George Floyd, Breonna Taylor and Ahmaud Arbery were inflection points. The pain of centuries of racial wounds has driven weeks of protests over police brutality. The Black community has been screaming “Black Lives Matter” for a long time now, and finally, their voices are being heard.

Race is, and should be, at the forefront of conversation all over the country. But this can be a challenging time for those who have experienced racial trauma. Here’s what not to say.

What is Racial Trauma?

You can think of racial trauma as the psychological and physical impacts of racism, both interpersonal and structural, according to Jennifer M. Gómez, assistant professor of psychology at Wayne State University and a faculty member at the university’s Merrill Palmer Skillman Institute for Child & Family Development.

Because not every interaction or every system is labeled by the victim as racist, someone may also internalize that pain in a personal way. This can lead to self-doubt and a lack of trust in people and systems like health care and criminal justice, according to Georica Gholson, a clinical psychologist in Washington, D.C.

“They will think, for instance, ‘I’m not going to go to lunch with these people because I don’t trust them’ — and those people could be potential supporters or potential friends,” Gholson said.

Many who have experienced racial trauma could also be dealing with irritability or mood swings. “The root of it is oppression, just being tired of it,” she said.

Racial trauma is common and consistent, noted Ashley McGirt, a therapist specializing in racial trauma.
“It’s similar to PTSD, but it’s different in that it reoccurs,” she said. “Usually, PTSD [arises from] a singular event — although sometimes, it may reoccur in like domestic violence, for instance. Racial trauma is the ongoing reoccurrence of race-based traumatic experiences.”

It’s going to work and experiencing race-based microaggressions, for example, and then coming home to see a news story about police brutality against a Black man. Read more …