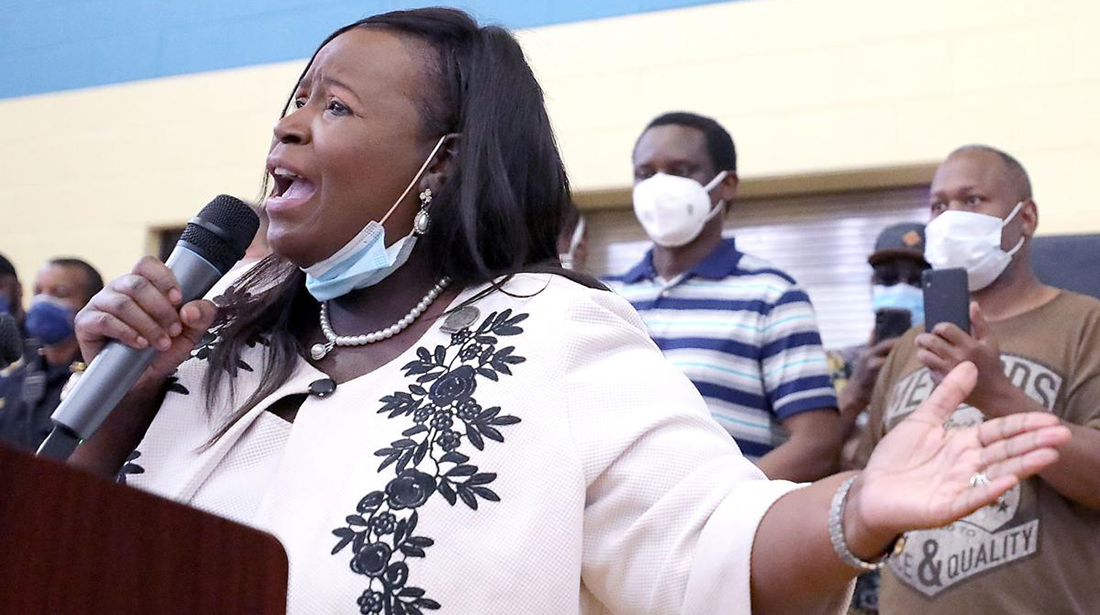 Posted at 13:17h in Community, COVID-19, Diversity, Health Equity by All of Us Badgers
Share

By Abigail Becker, The Cap Times

The resolution acknowledges that racism threatens long-term individual and population health and is a cause of persistent racial discrimination in housing, education, employment and criminal justice.

Though Dane County has worked to identify racial inequities and develop and implement anti-racist and equity policies, County Board Supervisor Shelia Stubbs, District 23, said “we have just started.”

“We have so much more work to do to break down the institutional, structural racism that negatively affects so many people in our community,” Stubbs, who also represents the 77th Assembly District, said. “This resolution continues to move us one step closer to reducing our unacceptable disparities that exist and inequities that exist all across the lifespan of a person, especially African Americans.”

In Wisconsin, African Americans and Native Americans die at the highest rates at every stage of life, and the infant mortality rate for infants of non-Hispanic black women is the highest in the nation, according to the resolution. Read more …