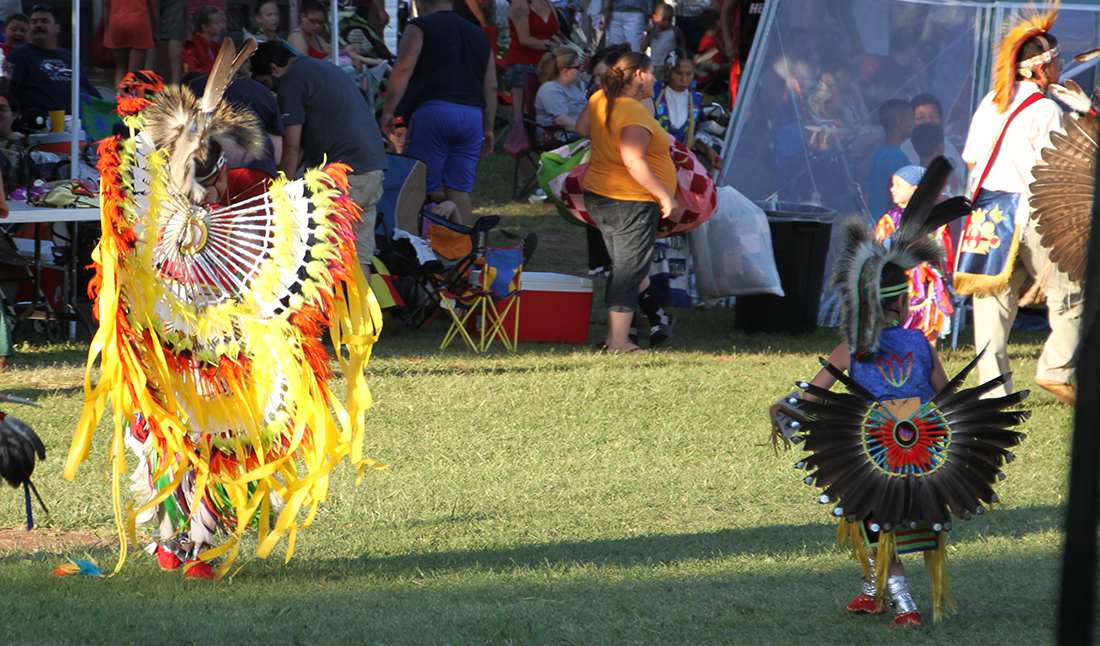 Posted at 11:16h in COVID-19, Health Equity, Wisconsin by All of Us Badgers
Share

Larry and Alice Deragon waited in line for about an hour to get tested for the coronavirus at a drive-thru testing event in Red Cliff. The two are members of the Red Cliff Band of Lake Superior Chippewa, and they live just outside the reservation.

The couple wanted to get tested just to be on the safe side since they’re both up there in years. He’s 80 and she’s 76 years old.

“I have a heart problem, and I have high blood pressure and I’m a diabetic. So, she’s healthier than I am,” Larry chuckled.

Alice said she’s also had some heart issues, but nothing serious. Yet, the two are serious about taking precautions to avoid the virus, doing daily temperature checks and wearing masks. They stick pretty close to home because she feels it’s safer. Both are concerned because they know they’re at higher risk of developing more serious symptoms, and coronavirus cases have grown in the weeks since the Wisconsin Supreme Court struck down the state’s “Safer at Home” order.

But, the steps they’ve taken to avoid the virus appear to have paid off. Their results came back negative along with the 350 other people who attended the community testing event offered by the Wisconsin National Guard, the Red Cliff tribe and Bayfield County.

Tribal communities in Wisconsin haven’t seen a spike in COVID-19 cases like some in other parts of the country, such as the Navajo nation, which has seen some of the highest infection and death rates in the country. However, COVID-19 diagnosis rates are higher on or near reservations in Wisconsin, according to the Great Lakes Inter-Tribal Epidemiology Center.