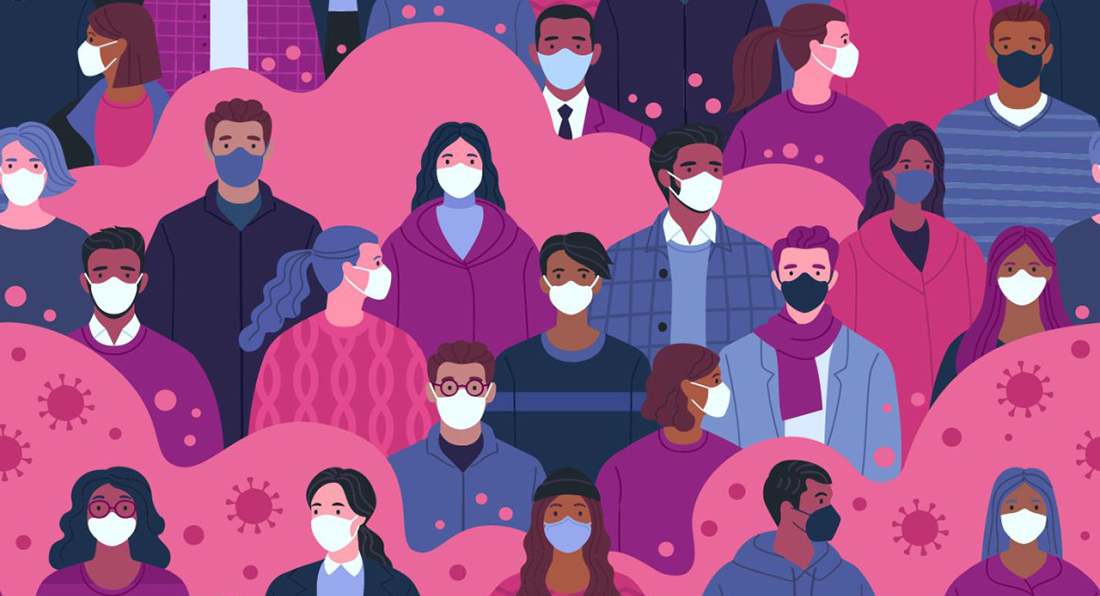 While the disproportionate impact of COVID-19 on Black and Hispanic Americans is no secret, federal officials have launched studies of the disparity that they hope will better prepare the country for the next great epidemic.

The National Institutes of Health began the ambitious “All of Us” research project in 2018 with the goal of enrolling at least a million people in the world’s most diverse health database. Officials saw it as an antidote to medical research that traditionally has skewed heavily white, well-off and male.

Amid a wavering federal response that has allowed staggering levels of disease to sweep the country, the NIH program is a potential bright spot. About 350,000 people have consented to be part of the project, and more than 270,000 of them have shared their electronic health records and submitted blood or DNA samples. Of the latter, more than half are members of minority groups, and 81% are from traditionally underrepresented groups in terms of socioeconomic background, sexual identity or other categories, according to NIH. Read more …