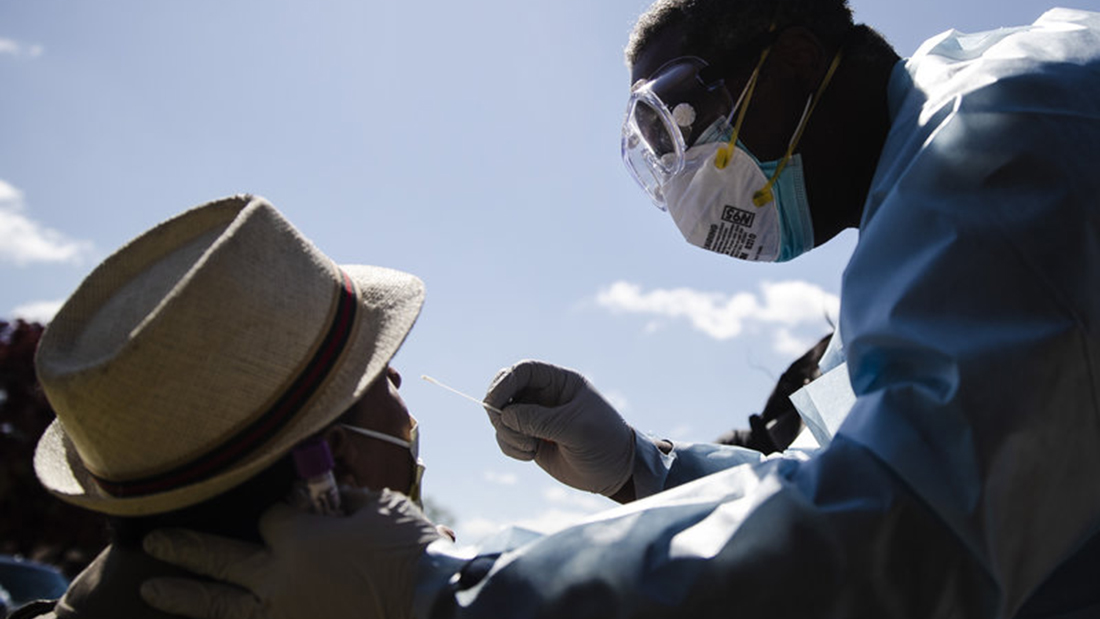 27 Aug ‘Racial inequality may be as deadly as COVID-19’, analysis finds

Posted at 15:29h in Community, COVID-19, Equality, Health, Health Equity by All of Us Badgers
Share

Even during the COVID-19 pandemic, mortality rates and life expectancy are far better for white Americans than they are for Black people during normal, non-pandemic years, according to an analysis published this week in the Proceedings of the National Academy of Sciences.

“It’s as though Blacks have just missed out on the last three decades of [life expectancy] progress,” says Wrigley-Field, a demographer and infectious disease historian at the Minnesota Population Center at the University of Minnesota.

The findings underscore the pandemic scale of the racial inequalities in mortality in the U.S., she says. Read more …