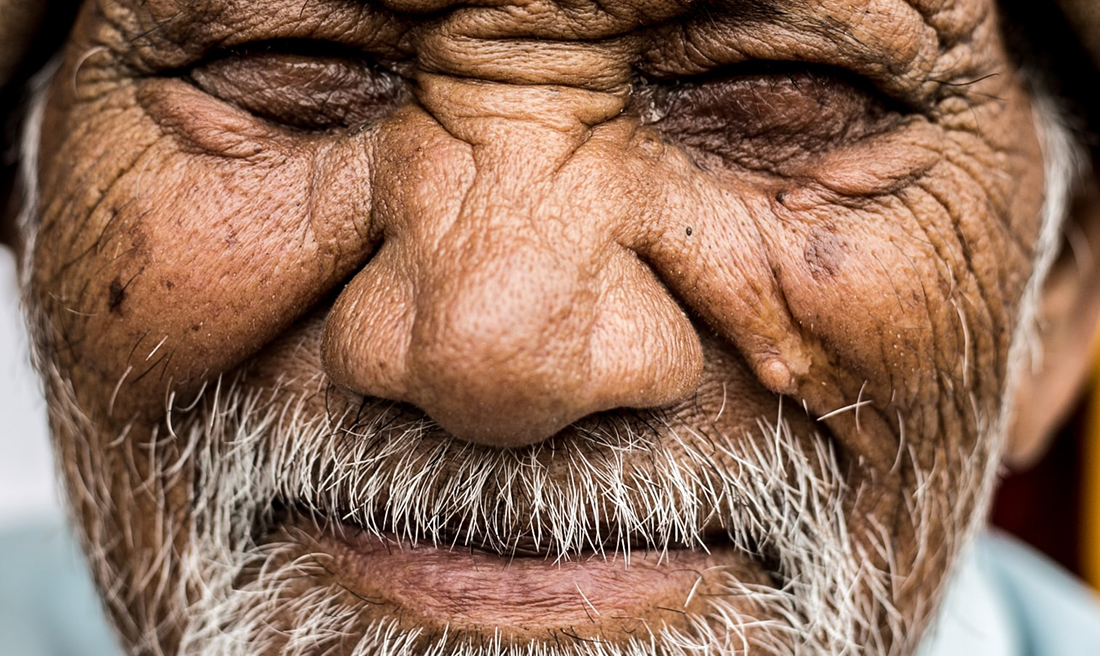 Posted at 12:44h in Uncategorized by All of Us Badgers
Share

A new report from the American Association for Cancer Research has identified several health disparities which disproportionately affect certain groups of people in the U.S. with cancer.

The report looks at several factors which influence cancer outcomes such as diagnoses, access to clinical trials and treatments and quality of life after cancer treatment. A main finding of the report was that African Americans have a 14% higher cancer death rate than white Americans. This has improved in the past few decades, reducing from a 33% gap in 1990, but a significant disparity still remains.

There are hundreds of different types of cancer and the death rate disparity varies with each of these, but a particularly striking example is prostate cancer, where African American men have a death rate which is more than twice that for white men. Read more …