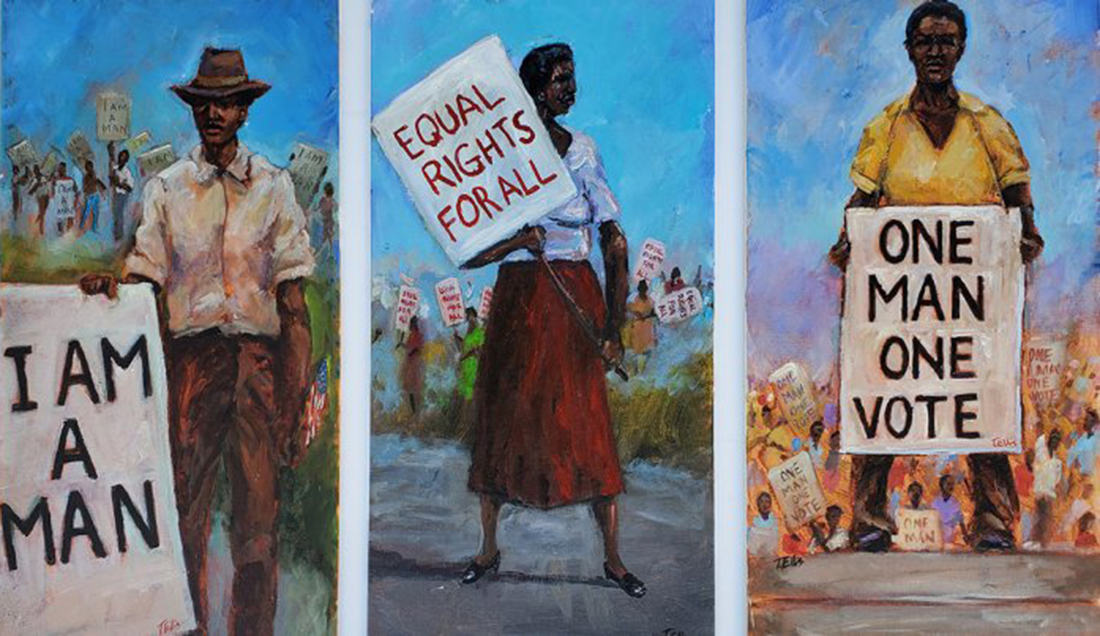 Posted at 13:38h in Community, Diversity, Equality by All of Us Badgers
Share

From Harriet Tubman to John Lewis, they called for change.

From the moment the first abducted Africans found themselves enslaved and oppressed on America’s shores, freedom became their singular ambition. And through the centuries, for their children and their children’s children, that most human desire remained constant and basic: They demanded freedom from bondage and the atrocities of rape, beatings and family separations. Freedom from lynching and political disenfranchisement. Freedom from segregation, redlining, police brutality, discrimination. Freedom, finally, from all the effects of racial hatred, which has long distorted our nation’s democratic ideals.

Over the summer, the nationwide protests spurred by the killings of George Floyd, Breonna Taylor and Ahmaud Arbery gave renewed urgency to those calls. They also underscored the grinding nature of progress, for despite the civil rights gains of previous generations, formidable work remains to be done. Yet as our history has shown, Black thinkers and activists —from the poorest of the poor to those with great power and means — have been critical in challenging America to do this work. Their voices mattered.

Their words — some reflected here — express deep outrage and suffering but also tremendous love and hope for their community and their country. Some of their calls for justice have been answered through legislation or litigation; other demands remain painfully timely. Together, they offer a powerful opportunity to honor the past while working together to create a better, more just future for all. Read more …