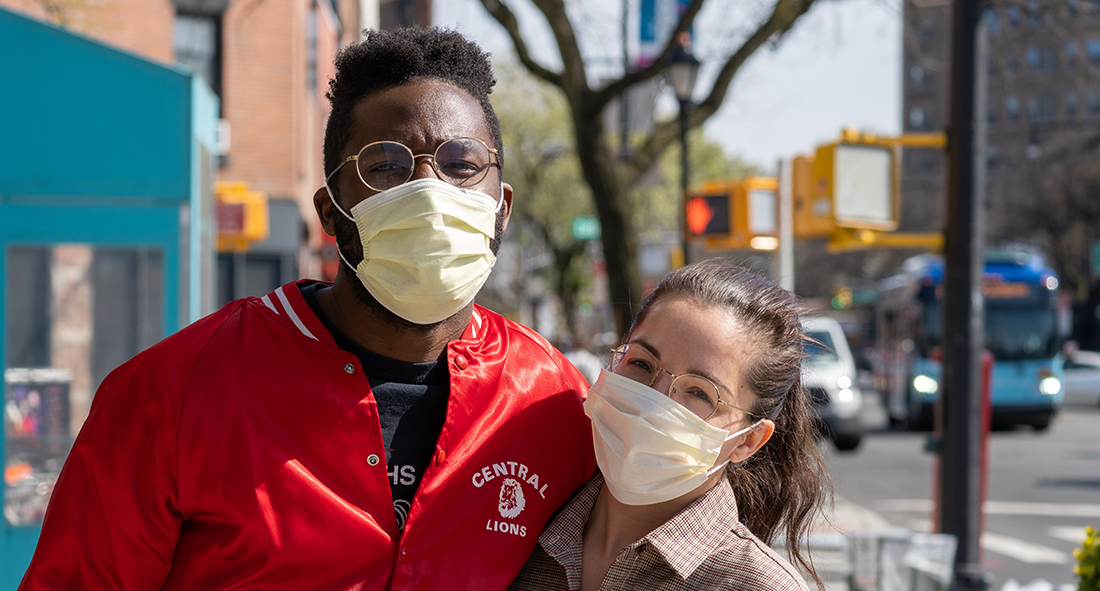 03 Nov NIH Director: Face coverings could save 130,000 American lives from COVID-19 by March

The coronavirus disease 2019 (COVID-19) pandemic has already claimed the lives of more than 230,000 Americans, the population of a mid-sized U.S. city. As we look ahead to winter and the coming flu season, the question weighing on the minds of most folks is: Can we pull together to contain the spread of this virus and limit its growing death toll?

I believe that we can, but only if each of us gets fully engaged with the public health recommendations. We need all Americans to do the right thing and wear a mask in public to protect themselves and their communities from spreading the virus. Driving home this point is a powerful new study that models just how critical this simple, low-cost step will be this winter and through the course of this pandemic.

Right now, it’s estimated that about half of Americans always wear a mask in public. According to the new study, published in Nature Medicine, if this incomplete rate of mask-wearing continues and social distancing guidelines are not adhered to, the total number of COVID-19 deaths in the United States could soar to more than 1 million by the end of February.

However, the model doesn’t accept that we’ll actually end up at this daunting number. It anticipates that once COVID mortality reaches a daily threshold of 8 deaths per 1 million citizens, U.S. states would re-instate limits on social and economic activity—as much of Europe is now doing. If so, the model predicts that by March, such state-sanctioned measures would cut the projected number of deaths in half to about 510,000—though that would still add another 280,000 lives lost to this devastating virus.

The authors, led by Christopher Murray, Institute of Health Metrics and Evaluations, University of Washington School of Medicine, Seattle, show that we can do better than that. But doing better will require action by all of us. If 95 percent of people in the U.S. began wearing masks in public right now, the death toll would drop by March from the projected 510,000 to about 380,000.

In other words, if most Americans pulled together to do the right thing and wore a mask in public, this simple, selfless act would save more than 130,000 lives in the next few months alone. If mask-wearers increased to just 85 percent, the model predicts it would save about 96,000 lives across the country. Read more …