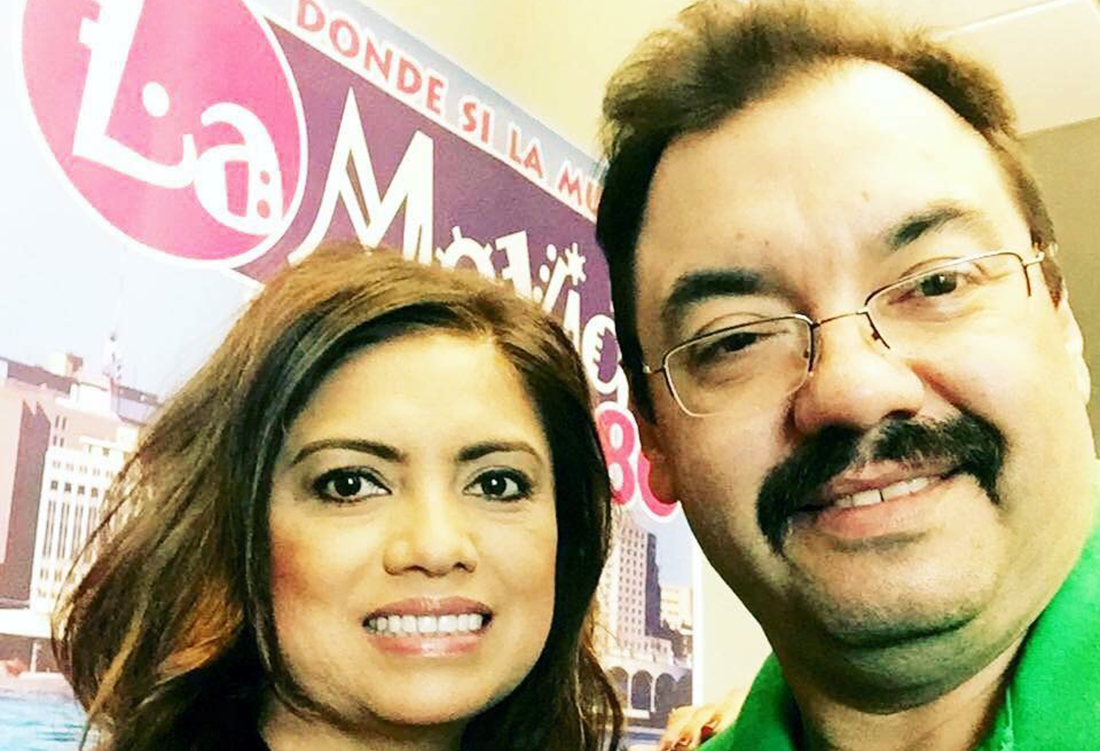 Posted at 12:57h in Community, Diversity, Madison by All of Us Badgers
Share

“When we started, 20 years ago, it wasn’t that easy…because, how can you explain that? You go somewhere and try to convince people to do something that doesn’t even exist,” said Lupita Montoto, co-founder and radio personality for La Movida Radio. “But [my husband] said, ‘Listen, one day, we’re gonna be 24/7. I don’t care if it’s going to take us 10, 20, 40 years. But one day will be 24/7. That was my dream.”

Luis and Lupita Montoto, the co-founders, owners, and hosts of La Movida Radio, Madison’s first and only Spanish-language radio station, met in Mexico back in August of 1998 during a visit by Luis to acquire a patent from the Mexican government’s Department of Commerce. The two became acquainted while Lupita was working, at the time, as a member of the patenting office.

“So he started talking to me and one day [I said,] ‘that’s fine. Let’s go out,’ Lupita remembers. “And then the next day, he was calling again, and then every single day, and then on the radio show that he was working [for], he was always dedicating songs to Lupita.”

“We moved to Wisconsin and I noticed that there was no Spanish radio, and we started looking for airtime on radio stations. And finally, we found one,” said Luis Montoto. “Our first day of running [La Movida Radio] we did for three hours on Sunday.”