Posted at 12:56h in Uncategorized by All of Us Badgers
Share

By Yvonne Kim, The Capital Times 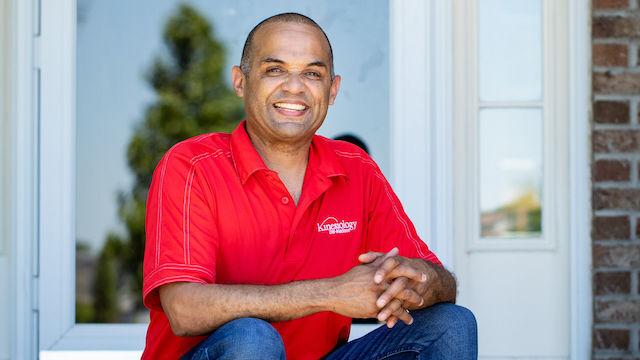 In 2008, then-University of Syracuse professor Luis Columna was invited to conduct a sports camp for 25 blind and visually impaired children in Guatemala. He arrived expecting an equal number of 25 instructors, but panicked to see only three — leading him to start his physical education program, Fit Families, by mistake.

Columna had no choice but to ask parents, who were dropping their children off at camp, to stay throughout the day. He and his team then trained them to learn about and become educators for their own children, creating the model for Fit Families when Columna returned to the United States.

“One mother said it was a life-changing experience,” Columna said. “Even though she had read about physical activity, it’s not the same reading it versus doing it.”

Columna and his team hosted parents for weekend sessions, teaching them over 200 games and activities. They also started organizing activities into a book for families to take home and purchasing physical education equipment for the families with grant money, his favorite part of the program: “I feel like a Puerto Rican Santa every time.”

Columna immediately began adapting Fit Families to UW-Madison’s kinesiology department when he arrived in January of 2019. Though he was able to get the program off the ground by 2020 — a process he said should have taken three to four years — with a new team of faculty and students, the COVID-19 pandemic quickly forced them to move online. Read more …