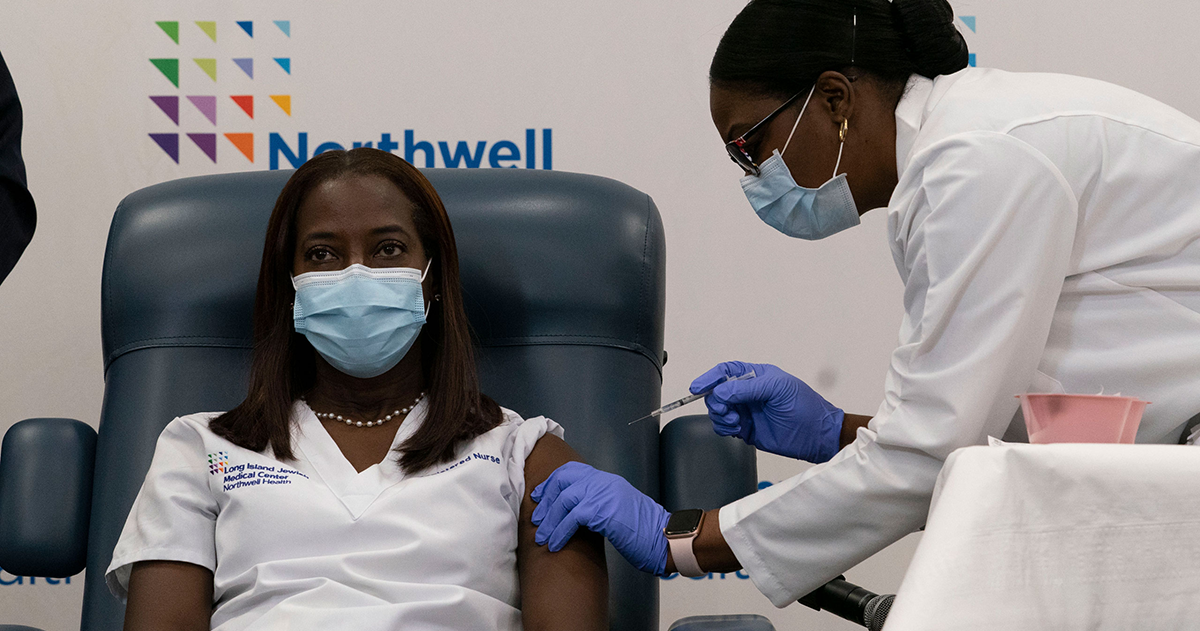 Posted at 14:17h in COVID-19, Health Equity by All of Us Badgers
Share

By Jelani Cobb, The New Yorker

Back in March, when the pall of the pandemic hung over the city, and long stretches of Broadway were as desolate as a dry creek bed, the New York Police Department began enforcing a mandate to observe social-distancing measures. Between March 17th and May 4th, the Times reported, the police made forty arrests for social-distancing violations; thirty-five of those arrested were African-Americans. Deployed to fight a virus, the N.Y.P.D. delivered the same kind of slanted tallies that result when it is deployed to fight narcotics. covid-19 has been the defining crisis of the year. But the racially skewed arrest numbers—like the racially skewed numbers associated with infections, hospitalizations, and fatalities—suggest that our perennial problem remains the disparities that mar the society into which the virus was introduced.

Inequalities abound in the narrative of this pandemic. Black people and Latinos have disproportionately lost their jobs in the covid recession, but they are also more likely to perform the kinds of labor deemed essential, which accounts, in part, for the higher infection, hospitalization, and death rates found among these populations. For this and similar reasons, the fact that, on Monday, Sandra Lindsay, a Black nurse who works at the Long Island Jewish Hospital, became the first American to receive the Pfizer vaccine, and that it was administered to her by Dr. Michelle Chester, a Black doctor with Northwell Health, was laden with significance. Just forty-two per cent of African-Americans are willing to receive the vaccine, despite the fact that they are more likely than white Americans to be infected with—and die from—the virus. Last month, the N.A.A.C.P., in conjunction with two other organizations, released a report, “Vaccine Hesitancy in Black and Latinx Communities,” which found that just fourteen per cent of African-Americans surveyed “mostly or completely trust” the vaccine’s safety. On Wednesday, Trayvon Martin’s mother, Sybrina Fulton, who last month ran for a county commissioner’s seat in Florida’s Miami-Dade County, posted her doubts on Instagram, asking, “I really want to trust the scientist but why do they have a vaccine for covid-19 so fast but not cancer or aids?” Read more …