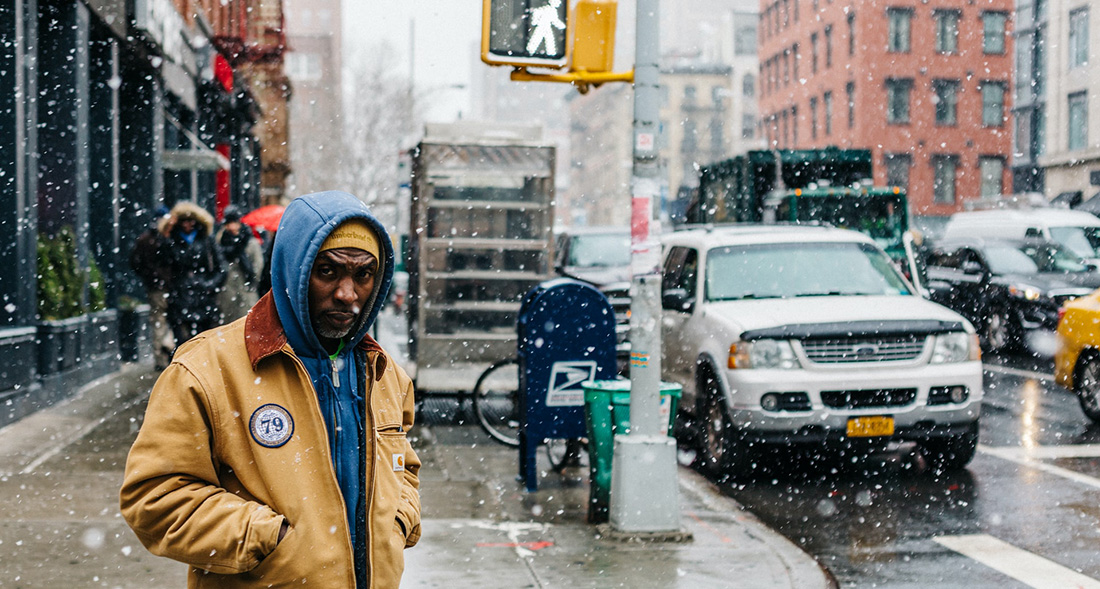 19 Feb To end HIV epidemic, we must address health disparities

Posted at 11:37h in Health Equity by Kevin Kiley
Share

Scientific strides in HIV treatment and prevention have reduced transmissions and HIV-related deaths significantly in the United States in the past two decades. However, despite coordinated national efforts to implement HIV services, the epidemic persists, especially in the South. It also disproportionately impacts marginalized groups, such as Black/African-American and Latinx communities, women, people who use drugs, men who have sex with men, and other sexual and gender minorities. Following the release of the HIV National Strategic Plan and marking two years since the launch of the Ending the HIV Epidemic: A Plan for America (EHE)—a U.S. Department of Health and Human Services initiative to reduce new HIV transmissions by at least 90% by 2030—researchers, advocates, and other stakeholders reported on the HIV epidemic response in The Lancet HIV in the USA Series, published online today.

Literature reviews, commentaries, and data analyses in the series outline recommendations to overcome barriers to implementing HIV services, such as counseling, testing, treatment, pre-exposure prophylaxis (PrEP), and syringe services programs. These services are critical to preventing new HIV transmissions and helping people living with HIV achieve and maintain a “durably undetectable” viral load (the amount of HIV in the blood). Maintaining an undetectable viral load both preserves individual health and eliminates the risk of sexually transmitting the virus to others, a concept known as Undetectable = Untransmittable (U=U). By leveraging these services and addressing structural barriers, the experts argued, the EHE goals remain attainable and important, even as the COVID-19 pandemic presents new challenges and exacerbates existing health disparities.